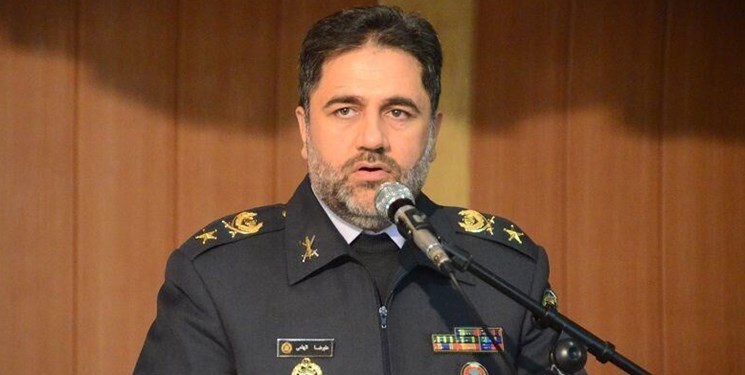 He stated that today, the Army Air Defense has a valuable and sensitive role in challenging the hegemony of superpowers and changing the military equations in the Middle East region.

Scientific progress and achievements, specially in the field of defense sciences as well as promotion of military achievements are a trump card and ensure the deterrent power and defense capability of the country, Brigadier General Elhami stressed.

He pointed out that the Army Air Defense is developing and achieving success in accordance to existing threats, and stated that reducing a country's defense security affects all economic, cultural, medical, and industrial aspects to a great extent.

In relevant remarks in May, Commander of the Iranian Army's Air Defense Force Brigadier General Alireza Sabahi Fard lauded the country's progress in developing different radar and missile systems, saying that they prevent enemies from making any aggression.