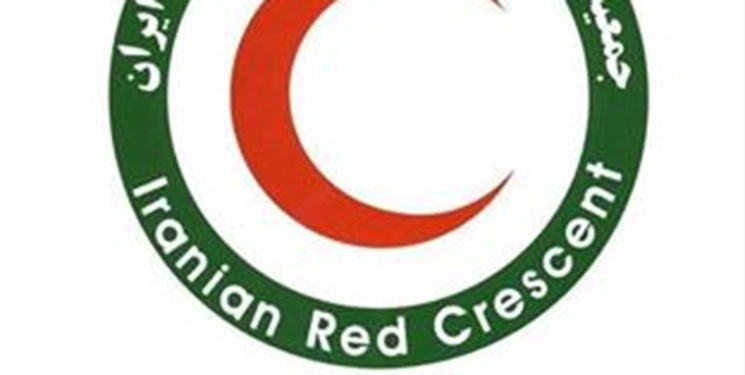 "The organization is ready to provide relief, healthcare, and support for relief operations to Afghan citizens," Koulivand said.

He pointed out that search and rescue teams, emergency treatment, relief forces, volunteers, and medical staff of the Red Crescent Society of the Islamic Republic of Iran are fully prepared to be deployed to the quake-hit areas if Afghanistan requests assistance.

A 6.1 magnitude earthquake struck about 44 km (27 miles) from the city of Khost, near the Pakistani border, early on Wednesday, the US Geological Survey said.

At least 950 people were killed and more than 600 others were wounded in the 6.1 magnitude earthquake quake that struck the eastern provinces of Khost and Paktika.

In a relevant development on Wednesday, Iranian Foreign Ministry Spokesman Saeed Khatibzadeh condoled with Afghanistan over the deadly earthquake in Southeastern Afghanistan and sympathized with the Afghan people and government.

Khatibzadeh expressed deep sorrow to the Afghan brothers and prayed for their souls to rest in peace while wishing recovery for those who were injured.

Also on Wednesday, Iran's embassy in Kabul announced that following the deadly earthquake which hit Afghanistan's Paktika and Host province on Wednesday, Iran has sent two airplanes of humanitarian aid to the people in quake-hit areas.

The Iranian embassy also offered condolences to the people of Afghanistan.

This is while the Iranian Red Crescent Society also announced readiness to provide assistance to the victims.