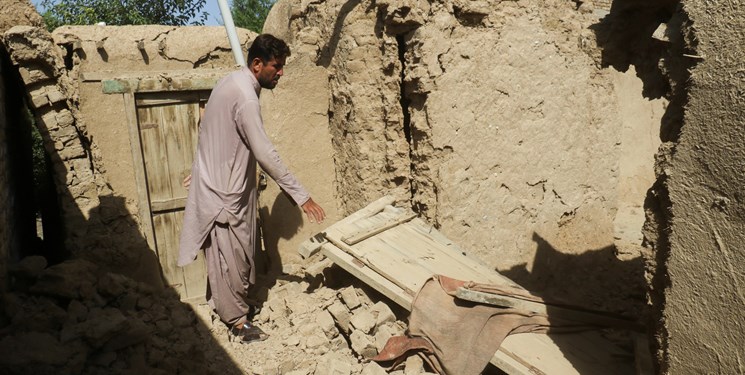 TEHRAN (FNA)- Iran announced that it has sent two aid cargos to Afghanistan after the deadly quake in the war-stricken country.

The death toll has already surpassed 1,000, with at least 1,500 others injured. According to officials, the casualty toll is likely to mount as the search operation continues.