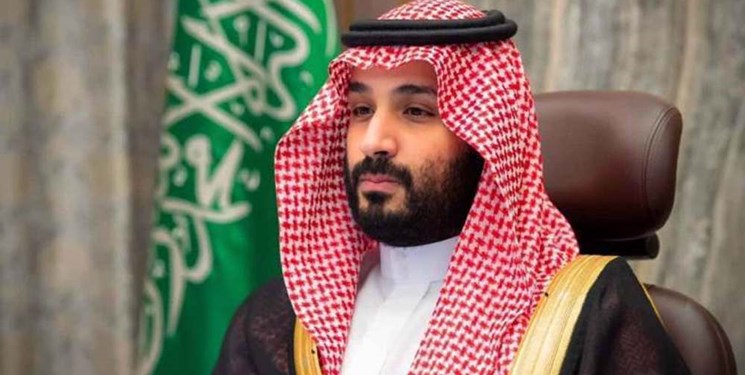 TEHRAN (FNA)- Saudi Crown Prince Mohammad bin Salman (MbS) has been secretly pursuing plans to legalize the ownership of property by Israelis in the holy cities of Mecca and Medina, a report citing Saudi sources revealed.

According to Saudi Leaks, the unnamed sources said MbS has completely opened the door to normalization of relations with the Israeli regime by approving Israeli settlers’ ownership of property in the two cities.

Non-Saudis, other than by way of inheritance, do not have the right to ownership, easement, or benefit of real estate situated within the boundaries of Mecca and Medina, home to Islam's two holiest shrines.

Saudi Leaks added the plan to give Saudi land to Israelis is reminiscent of the tragedy of the Israeli occupation of Palestine.

“Among the most dangerous roles MbS plays is his openness to Zionists, and granting them many privileges such as allowing the presence of a ‘key rabbi in the kingdom’, the Zionist businessmen’s investments there, the Tiran Agreement, and allowing the occupation regime’s airplanes to desecrate the kingdom’s airspace,” the report stated, citing sources.

The reference was about a Saudi request from Israel about finalizing the transfer of Tiran and Sanafir, two strategic islands at the Southern tip of the Gulf of Aqaba in the Red Sea, from Egyptian to Saudi sovereignty.

According to Saudi and Egyptian officials, Riyadh in 1950 gave Egypt control of Tiran and Sanafir.

However, under a 1979 Israeli-Egyptian so-called peace treaty, the two islands must be a demilitarized zone and have the presence of a force of multinational observers led by the United States.

Meanwhile, recent reports suggest that Saudi Arabia is moving in the same direction as the United Arab Emirates, Bahrain, Sudan, and Morocco, the four Arab countries that normalized their relations with Israel under US-brokered deals.

However, the kingdom has so far stopped short of officially normalizing with Israel due to fear of backlash at home.

The normalization deals have been a “stab in the back” for the Palestinians, exposing an increasing level of apathy on the part of those Muslim-majority countries toward the Palestinian people’s sufferings.

“We believe that it is possible to have a normalization process with Saudi Arabia. It’s in our interest,” Lapid was quoted as saying by Army Radio on May 30.

“We’ve already said that this is the next step after the [so-called] Abraham Accords to talk about a long and careful process,” he added.

He also noted that the process of normalization with Riyadh would be a lengthy one with progress coming in small steps, asserting that both sides have security interests at stake.