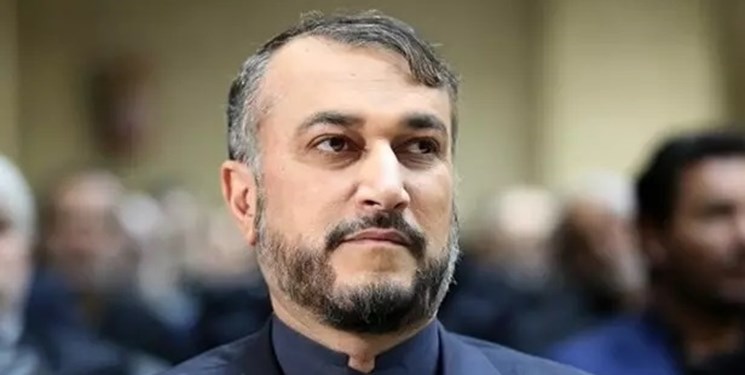 TEHRAN (FNA)- Iranian Foreign Minister Hossein Amir Abdollahian offered condolences to the Afghan people over the devastating quake in the country, and stressed Tehran’s readiness to send aid to its neighbor.

"In these difficult moments, we are with the noble and patient people of Afghanistan," Amir Abdollahian wrote on his twitter account on Thursday.

He also extended his condolences to the families of the victims of the earthquake, and asked God Almighty for forgiveness for the deceased and speedy recovery for the injured.

Iran announced that it has sent two aid cargos to Afghanistan after the deadly quake in the war-stricken country.

The death toll has already surpassed 1,000, with at least 1,500 others injured. According to officials, the casualty toll is likely to mount as the search operation continues.