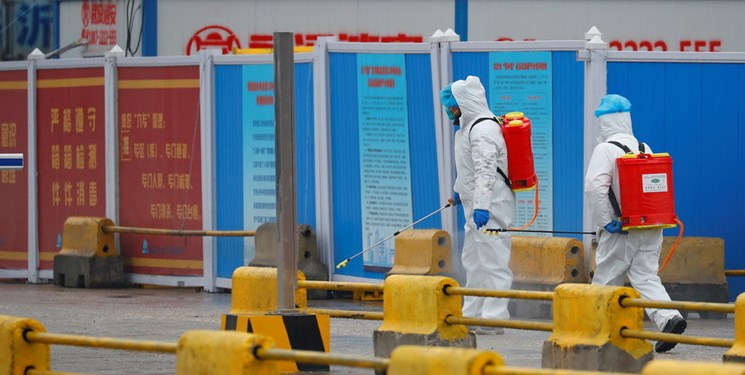 TEHRAN (FNA)- The COVID-19 "lab leak" theory totally twisted facts and it's merely a lie fabricated by anti-Beijing forces for political purposes, China announced on Wednesday in response to a media report that claimed the World Health Organization (WHO) Director-General Tedros Adhanom Ghebreyesus had once acknowledged the theory.

The Daily Mail newspaper wrote in a report that Tedros "privately believes the COVID pandemic started following a leak from a Chinese laboratory", citing a senior government source.

The hype up from the media report, citing an anonymous source, totally ignores the facts and has vicious intentions behind. It once again proves that the lab leak theory is nothing but a political maneuver by relevant parties to smear China, which hinders scientific tracing for origins and undermines international anti-epidemic cooperation, Wang noted.

The British report has also been labeled by the WHO as false, which noted that Tedros did not make such remarks neither openly nor privately. Tedros absolutely opposed the report, Wang added.

More clues of virus origins tend to target a global spere. The US government has yet to give a convincing answer to several key questions, like when exactly the COVID-19 broke out in the country, and about highly suspicious activities in laboratories at Fort Detrick and the University of North Carolina, the Chinese spokesperson said.

He stated that if laboratory problems are to be studied, highly suspicious laboratories such as Fort Detrick and the University of North Carolina must be investigated first.

And if relevant parties are truly concerned about tracing COVID-19 origins, they should shift their attention to the question on why the US has not directly responded to the doubts of the international community, Wang continued, calling on the US to open up its labs for international probe and support coronavirus origins tracing.