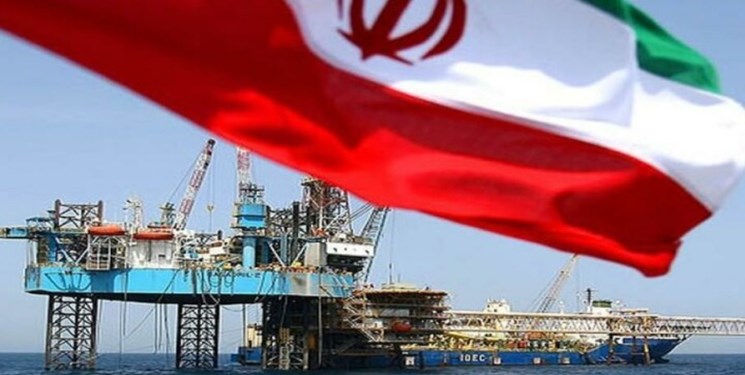 TEHRAN (FNA)- Iranian Vice-President and Head of the Planning and Budget Organization Massoud Mirkazzemi said that the country has increased oil exports amid the soaring crude prices.

The price of oil and its exports has increased and the situation of selling oil has improved, Mirkazzemi told reporters on the sidelines of the cabinet meeting in Tehran on Wednesday.

Iranian Oil Minister Javad Owji said last month that his country was selling crude at a good price, adding that new markets have been found for exports.

Iran has its own customers in the oil market and continues selling oil at a good price, Owji told reporters after a cabinet meeting in Tehran.

New markets have been identified, he added.

Meantime, Owji played down the reported Russian attempts to overtake Iran’s share of the crude market, saying that it will take time for Russia to find customers for its crude given the tough sanctions imposed on its energy sector by the West.

Tehran has “its own customers” and “will powerfully continue its sales of oil at good prices”, he added.

“Russia has offered many discounts to oil purchasers, but it will take time for the Russians to find customers given the sanctions placed [on the country],” the minister said.

Earlier this year, Owji said that Iran's oil exports have risen under the toughest sanctions without waiting for the outcome of the currently stalled Vienna talks to remove them.

He said that Iran “took oil to the places the Americans cannot even think of".

“Not only has the enemy not eased its sanctions, but it has also made them worse by going after Iranian ships and trying to capture our ships in order to prevent a jump in Iran’s oil exports,” Owji said in March.