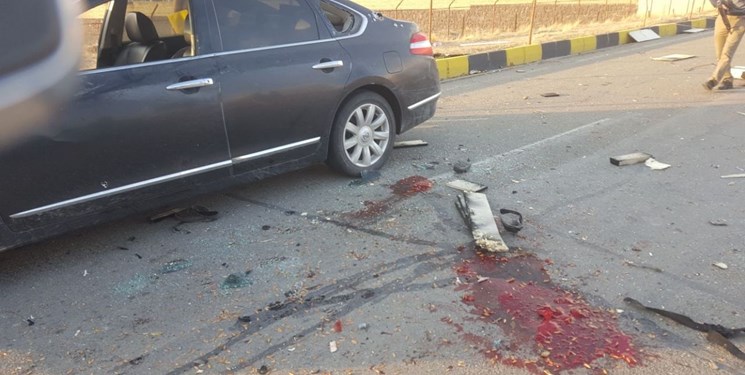 TEHRAN (FNA)- A court in Iran ordered the US government and several American officials and institutes to pay $4.3bln in compensation to the family members of the Iranian nuclear scientists injured or killed in terrorist attacks.

The court found the US administration and dozens of American institutions and officials guilty of supporting the Israeli regime’s targeted assassinations of Iranian nuclear scientists, ordering Washington to pay $4.3bln in compensation.

The crimes in question inflicted physical, psychological and financial damages on the families of the victims.

The US was ordered by the court to pay $4.3bln in total compensation, including fines.

The lawsuit, the court said, was aimed at countering violations of international obligations and instances of hostile behavior on the international stage through supporting Israel’s acts of terrorism.

The verdict cited evidence of Israeli involvement in the assassinations and the US financial and military support for the regime, saying Washington has had an “effective” role in establishing and supporting Israel as a terrorist regime.

The US Congress has also passed several laws in support of Israel, it added.

Several US courts have in the past fined the Iranian government under various pretexts, authorizing the government to pay damages to American plaintiffs from Iran's seized assets.

Over the past years, Iranian nuclear scientists have been the target of the western and Israeli spy agencies’ assassination attempts.

Between 2010 and 2012, four Iranian nuclear scientists — namely Masoud Alimohammadi, Majid Shahriari, Darioush Rezaeinejad and Ahmadi Roshan — were assassinated, while another, Fereydoon Abbasi, was wounded in an attempted murder.

Mohsen Fakhrizadeh, who headed the Iranian Defense Ministry’s Organization of Defensive Innovation and Research, was assassinated on November 27, 2020.

Following the assassination, Iranian officials said that Israel had acted with US intelligence and carried out the targeted killing of the prominent nuclear scientist.