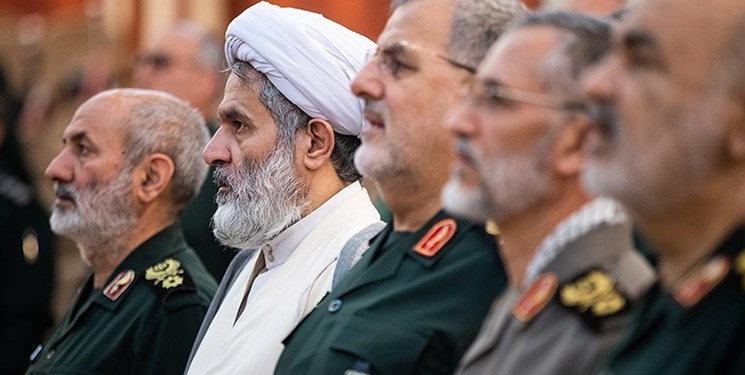 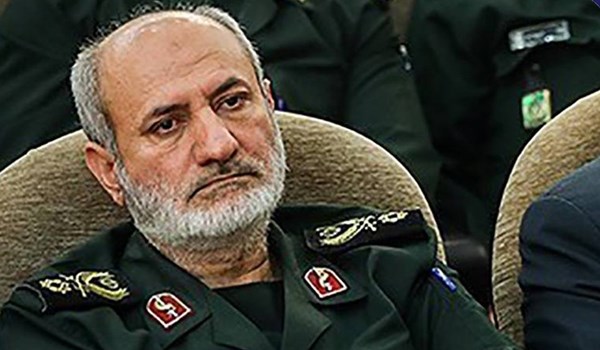 “Former Head of the IRGC Intelligence Organization was also appointed as the advisor to the IRGC commander upon a decree by Major General Hossein Salami,” he said.

General Sharif also hailed Ta’eb for his efforts in the former posts, saying that in addition to many years of effective and valuable role-playing in the IRGC Intelligence Organization and the IRGC's Social and Cultural Department, he has also been the commander of Basij Forces.