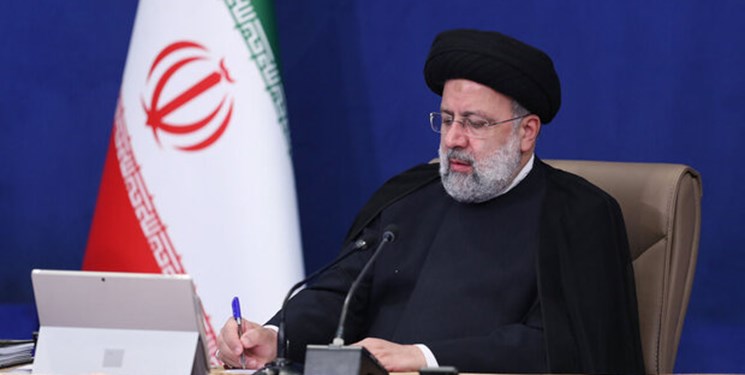 TEHRAN (FNA)- Iranian President Seyed Ebrahim Rayeesi extnded his condolences to the government and people of neighboring Afghanistan on a recent deadly earthquake which claimed the lives of over 2,500 people in that country.

President Rayeesi underlined that the Iranian nation and government stand by Afghan people and will make their utmost effort to alleviate suffering of Afghan people.

President Rayeesi said that unfortunately the US occupation of Afghanistan which lasted for many years has hindered the development of urban and rural infrastructures of the country, adding that this has made it difficult to provide quality relief services to the injured and those who inflicted losses as a result of the quake.

A 6.1 magnitude earthquake struck the southeast of Afghanistan near the border with Pakistan on Wednesday and it was reported that it had killed more than 2,500 people and injured hundreds more.