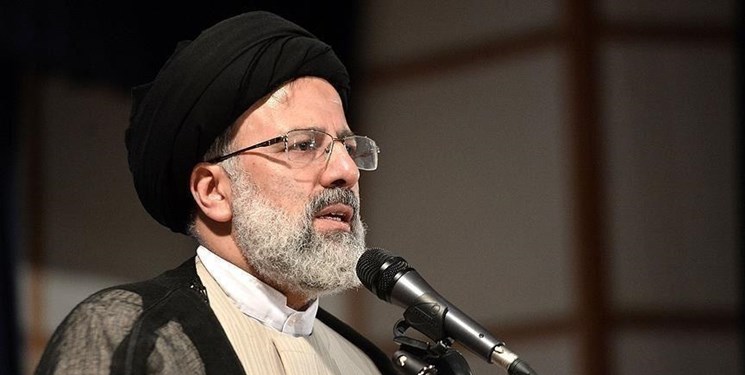 TEHRAN (FNA)- Iranian President Seyed Ebrahim Rayeesi underlined the importance of expansion of ties among the BRICS members, saying that unilateralism and sanctions imposed by the world powers against the independent states show the necessity for the formation of international bodies alongside the UN.

Contradictory global approaches, unilateralism, nationalism and challenges such as sanctions and coercive economic measures underscore the importance of “creating and strengthening new institutions alongside the United Nations” in an attempt to take an important step towards the realization of a “human society with a common future” while respecting the national sovereignty of countries, Rayeesi said, addressing the BRICS Business Forum virtual summit, which was attended by the group’s top leaders on Friday.

“We are ready to share all our capabilities and potentials, including short and cheap transportation and transit networks, the exceptional asset of trained manpower as well as significant scientific achievements to [help] BRICS realize its goals,” he added.

The Iranian president said the “new and diverse” challenges in the current interconnected world affect global friendship and peace.

Rayeesi underscored the need to boost interaction among BRICS countries in the face of new crises such as the coronavirus pandemic, climate change and regional and international conflicts.

There is collective experience and will to overcome the existing problems which would facilitate the realization of collective development initiatives, the president said.

“We need to strengthen the global platform for the effective role of independent multilateral institutions in achieving integrated development and global peace.”

Rayeesi said BRICS, as a pioneering group comprised of large emerging economies, has been able to launch new global trends by promoting its initiatives.

“With complementary economies and cultural diversity, BRICS members can meet one another’s needs and share their national and indigenous development experiences to promote global prosperity.”

He said BRICS has managed to play an effective role in advancing goals such as the development of South-South relations, reforming the international financial system and presenting ideas and initiatives by its members, which shows the group’s innovative nature and its effectiveness at the current juncture and in the future.

The Islamic Republic believes in global justice, President Rayeesi said, emphasizing that it is an “undeniable necessity” to turn such an ideal into dialogue on the international level.

BRICS members states conform 40% of the global population and nearly a quarter of the world's gross domestic product.