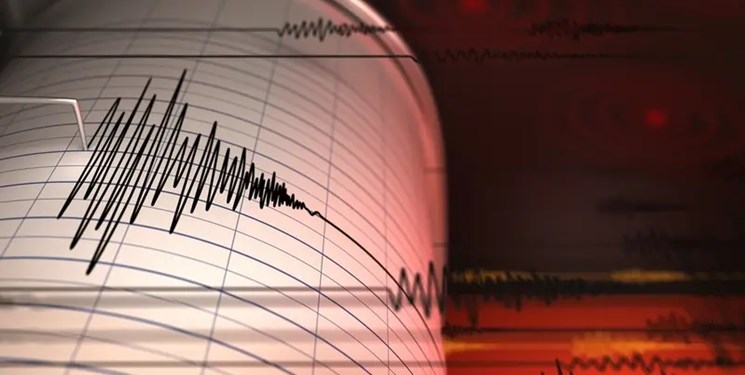 The Seismological Center of the Geophysics Institute of Tehran University announced on Friday that a 5.6 magnitude earthquake jolted the vicinity of Bastak city  on the border between Farrs and Hormozgan provinces, adding that the quake occurred at 08:07 hours local time.

The epicenter of the quake was located at 54.23 degrees longitude and 26.52 degrees latitude and at 22 km depth.

No report has so far been released on the likely casualties or damage to the property.

A similar earthquake measuring 5.2 on the Richter scale shook Hormozgan province in June.