Iran Ups Exports to China by 26 Percent in 5 Months 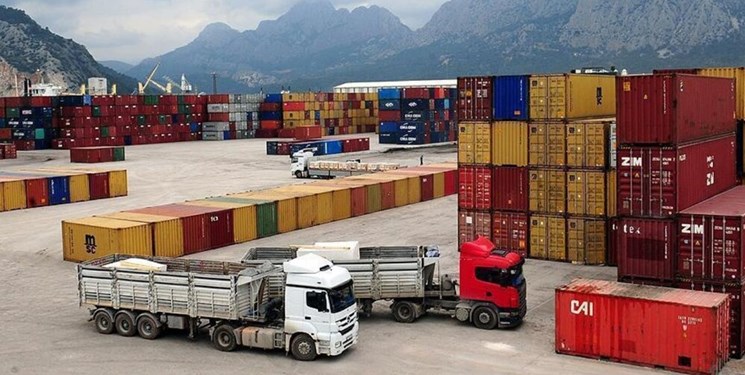 TEHRAN (FNA)- Iran has increased its exports of different kinds of products to China in the first five months of 2022 by 26 percent, customs reports said.

The values of Iran's exports to China showed a 26 percent increases in the first five months of 2022 as compared with last year's corresponding period.

The trade value exchanged between Iran and China in the past five months of the current year in 2022 (from January 21 to May 22) exceeded $6 billion, showing an eighteen percent growth.

The value of trade exchanges between the two countries of Iran and China from January to May 2021 stood at over $5.481 billion.

In a relevant development in August, Iranian President Seyed Ebrahim Rayeesi in a telephone conversation with his Chinese counterpart Xi Jinping underlined that his government will give priority to the expansion of relations with China in different areas.

“Enhancement of the level of cooperation and expansion of relations with China is a priority for the Iranian government in the area of foreign policy,” Rayeesi said.

The Iranian president reiterated tha the complete implementation of the 25-year comprehensive strategic partnership agreement that was signed by Iran and China back in March “should be on the agenda of all of the countries’ [various] apparatuses".

He urged Beijing to expedite delivery of millions of doses of COVID-19 vaccines that Iran had bought from China in order to be able to fight the pandemic.

President Rayeesi said that the Islamic Republic of Iran is prepared to cooperate with China on the issue of establishment of security, stability, and calm in Afghanistan.

"The US' withdrawal from Afghanistan showed that it was Afghans, who had to join their efforts towards guaranteeing the country’s security and development," he added.

The Chinese president, for his part, said that the countries’ relations had seen various international developments over the past half a century.

"The ties began fairing even remarkably better after the conclusion of the comprehensive Sino-Iranian cooperation deal," he added.

The Chinese president said that China would spend maximum effort to help Iran receive the vaccines.

He thanked Iran over its support for China’s “fundamental interests", and said his country’s support for Iran’s membership of the SCO was in line with the organization's “long-term interests".

Xi also referred to the US’s unilateral withdrawal from the nuclear accord as the source of the problems that currently surrounds the deal, and said China "backs Iran’s logical demands".