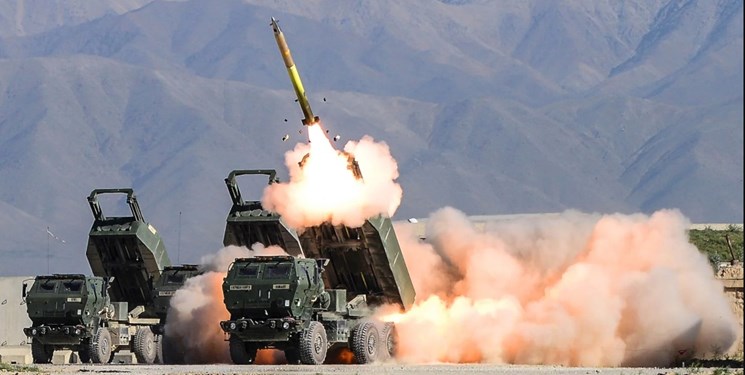 Russia launched its special military operation in Ukraine on February 24, with the idea to "demilitarise and de-Nazify" the country, which has long pursued membership in the NATO alliance.

Since the start of the conflict, Ukraine has enjoyed increasing arms deliveries from across the Western world, ranging from its immediate neighbours such as Poland to distant nations like Australia and Canada.

Commenting on Western arms deliveries to Ukraine, Moscow has described them as “pouring oil on the fire”. Officials have also warned that NATO is “in essence at war” with Moscow, adding that the shipments to Kiev would be a “legitimate target” for Russian forces.