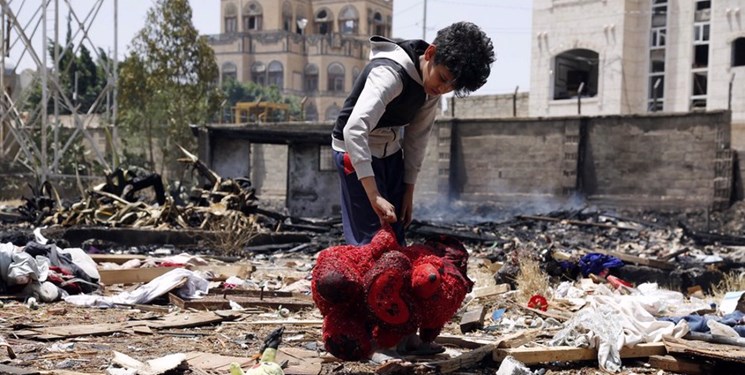 TEHRAN (FNA)- Iranian President Seyed Ebrahim Rayeesi said that his country continues support for ceasefire and peace in Yemen and removal of cruel blockade against the oppressed Yemeni people.

"The Islamic Republic of Iran emphasizes the need to safeguard Yemen's territorial integrity and national sovereignty and supports a ceasefire that would lead to complete peace and the true lifting of the cruel economic blockade against the (Yemeni) people," Rayeesi said in a phone conversation with Head of Yemen’s Supreme Political Council Mahdi al-Mashat on Saturday. 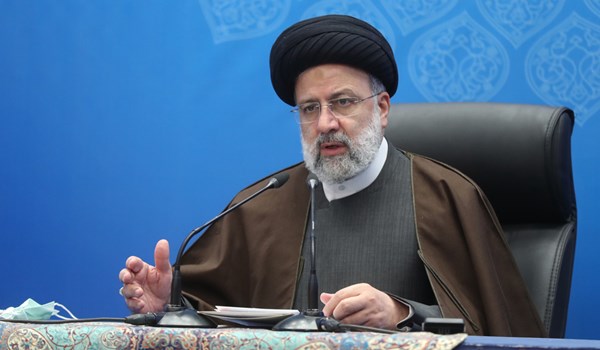 He praised the brave resistance of the Yemeni people against the Saudi-led aggression over the past seven years, saying, "Iran is ready to send humanitarian aid, especially COVID-19 vaccines, to the Yemeni people.”

Mashat, for his part, praised Iran's support for the oppressed Yemeni people in international circles and conveying their voice to the world.

The Yemeni official also called for enhanced relations and cooperation with Iran.

Earlier this month, the Iranian foreign ministry welcomed the two-month-long extension of ceasefire in Yemen, and called for finding a political solution to the crisis in the war-hit country.

Iranian Foreign Ministry Spokesman Saeed Khatibzadeh expressed the hope that the truce would prepare the ground for the full lifting of the blockade on Yemen, the establishment of a lasting ceasefire and a political solution to the country’s crisis.

"Based on its strategic approach and principled policies, the Islamic Republic of Iran has always considered the solution to the Yemeni crisis to be a political one and has used all its capacity to promote fair peace based on the realities (on the ground) in Yemen," he added.