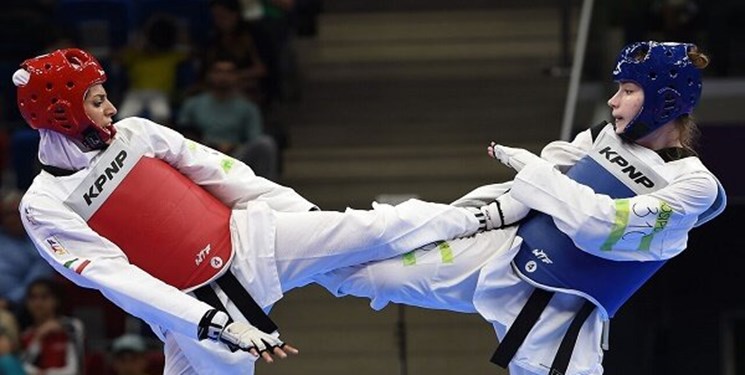 On the third day of the Asian Taekwondo Championships, Iranian athlete Zahra Pour Esmayeel at -73 kg defeated her opponents from Jordan and South Korea to make it into the final match. She won the gold medal by beating the Kazakh taekwondoka 2-0.

Akram Khodabandeh also won over her Syrian and Chinese opponents to gain another medal for Iran.

Also, in the quarter-final and semi-final matches, Alireza Nadalian defeated his opponents from Qatar and Afghanistan and made it to the finals. Losing the finals to a Chinese taekwondoka, Nad-Alian was placed second and won a silver medal.

In a relevant development on the second day of the 25th Asian Taekwondo Championship, four Iranian representatives in both men's and women's divisions gained a silver medal each after they all lost to their opponents in the final matches.