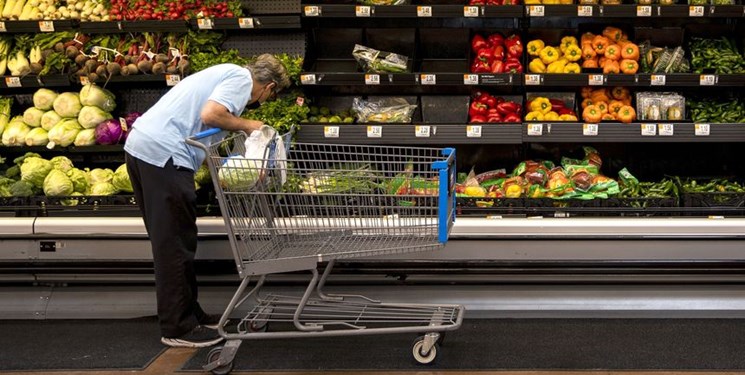 TEHRAN (FNA)- Three-quarters of Americans rate the current condition of the economy as fairly bad or very bad, and a majority are concerned about their ability to afford day-to-day expenses, according to a new CBS News-YouGov poll.

The proportion of Americans who view the state of the economy as fairly bad or worse has grown for each of the past two months, rising from 63 percent in April to 75 percent in the latest poll.

Those price hikes have left many Americans feeling unsure of their ability to retire, take vacation or even afford day-to-day items, according to the poll.

Much of the economic pain has been felt at the pump, with the national average price for a gallon of gas clocking in at $4.90 on Sunday, according to AAA. Sixty-two percent of respondents said the price of gas has had a lot of impact on them personally.

President Joe Biden backed a federal gas tax holiday last week, but the proposal has been met with skepticism from many lawmakers.

A slight majority of those polled — 54 percent — said they supported Biden’s proposal, compared to 46 percent who opposed the move.

As the Federal Reserve responds to surging inflation by rapidly raising interest rates, nearly half of respondents said they expect the US economy next year to be in a recession.

Fed leaders and the Biden administration have attempted to downplay concerns of a recession, arguing it is possible to cool off demand without causing a major economic downturn.

But a growing number of economists are casting doubt on the possibility of a so-called “soft landing".

Larry Summers, who served as Treasury Secretary under former President Bill Clinton, has stated a recession is likely, which economists at Goldman Sachs last week doubled their prediction of a recession’s likelihood to 30 percent and JPMorgan CEO Jamie Dimon warned of an economic “hurricane” earlier this month.