Report: 15 Palestinian Children Killed by Israeli Regime So Far in 2022 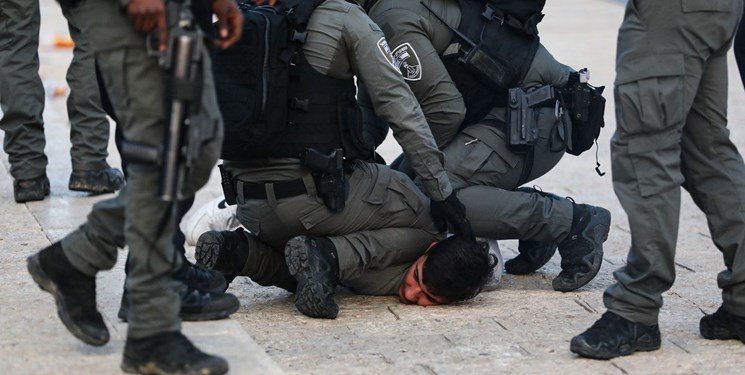 TEHRAN (FNA)- A notable child rights’ organization said as many as 15 Palestinian children have been killed so far in 2022 at the hands of the Israeli forces.

The Geneva-based Defense for Children International’s Palestine chapter (DCI-P) presented the figure in a report on Sunday, presstv reported.

The report said the occupying regime had been intensifying its aggression against the minors in the occupied Palestinian territory of the West Bank, and the holy occupied city of Al-Quds since the start of the year.

The fatalities, it said, included five children, whom the occupying regime’s forces have slain in the Palestinian city of Jenin, which is located in the Northern part of the West Bank.

So far this year, the regime has also arrested 17 Palestinian children during raids on their homes in Jenin, and injured at least six other Palestinian minors.

Sixteen Palestinian children have, meanwhile, been rendered homeless following the forces’ demolition of their homes across Jenin.

Support by the United States, Israel’s biggest ally, has on numerous occasions helped the regime evade accountability for its rampant and deadly crimes against Palestinians on the international stage.

Last year’s figures by the DCI-P puts the number of child fatalities caused by the regime at 78, including 60 minors, who were killed during a wholesale war unleashed by the occupying against the Tel Aviv-blockaded Palestinian territory of the Gaza Strip.

The remaining fatalities were caused throughout the West Bank, the organization notes, including two children, who were slain at the hands of illegal Israeli settlers.