US Wants India to Pressure Russia over Ukraine Conflict 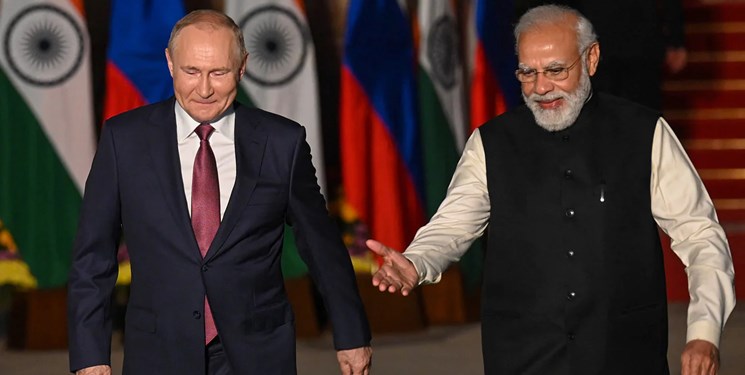 TEHRAN (FNA)- Amid the ongoing special military operation of Russia in Ukraine, United States National Security Council (US NSC) coordinator John Kirby reiterated that India shares a deep partnership with the US but also wants international pressure on Russia over Ukraine.

Addressing a press conference on Saturday, Kirby said, “President Joe Biden is focused on making sure that the costs keep rising for Putin, that it’s harder for him to wage war. And obviously, we want to see all nations participate in those kinds of efforts", Sputnik reported.

Earlier this week, the US NSC coordinator added that Washington was looking for more international pressure to put on Moscow.

However, Indian officials as well as External Affairs Minister Subrahmanyam Jaishankar have repeatedly stated that India would guided by what is in its own best interests when it comes to putting pressure on Russia.

Notably, India has increased energy imports from Russia despite global sanctions. The US responded to this by telling New Delhi that it would not want to see Russian energy imports rapidly accelerating.

Earlier this month, Jaishankar lashed out against the unfair criticism concerning energy imports from Russia during the ongoing special military operation.

He also questioned why only India is being criticized while European countries continue to import gas from Russia.