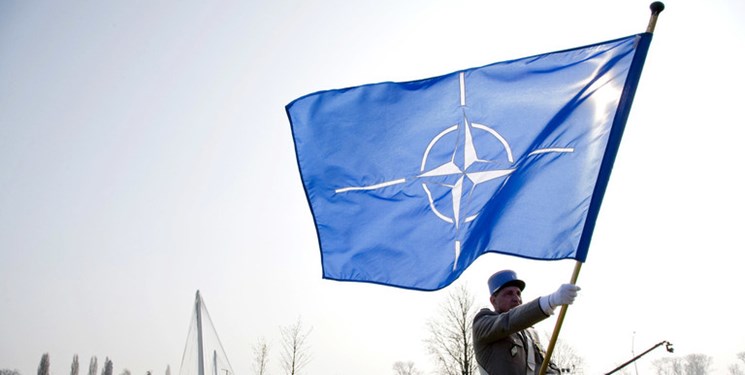 TEHRAN (FNA)- The United States expects that the updated NATO strategic concept, which will be adopted during the upcoming summit in Madrid, will contain some "strong" language on China, a White House official stated on Sunday.

“So just as teams are continuing to work here on the G7 document teams are continuing to make final tweaks on the strategic concept. So those conversations are ongoing. I think we're very confident we're gonna get to a good place. And then we're gonna have strong China language in the NATO Strategic Concept, which will be I think, you know, a significant improvement or change from 2010 when China was not mentioned and Russia I think was called a strategic partner or something,” the official told journalists, Sputnik reported.

China will be discussed widely at the G7 summit in Germany, taking place from Sunday to Tuesday, the official said.

“They touched on China, which I think is going to continue to be a broad theme for this trip. A year ago, you remember China was mentioned in the G7 leader statement was also mentioned for the first time in the NATO leader statement. We expect that that's going to be echoed and enhanced in meetings this week, starting at the G7 and then continuing on at NATO including in the strategic concept,” the official added.

The military alliance is at work preparing a new strategic concept - a strategy document setting out its aims and values - which is due to be unveiled at a summit in Madrid next week.