Senior Analyst: US Should Give Iran Guarantees Not to Repeat Past Mistakes 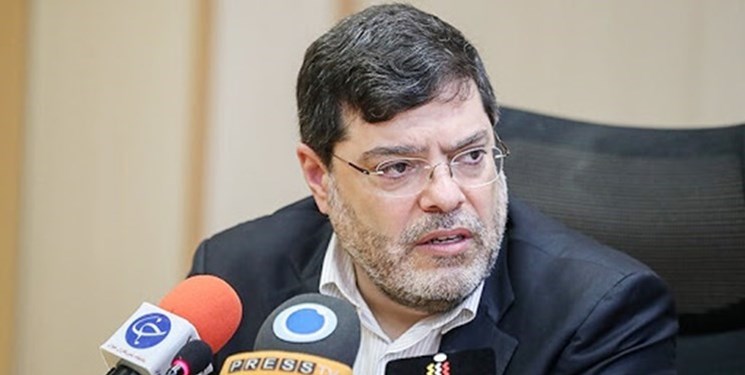 TEHRAN (FNA)- Political Analyst Seyed Mohammad Marandi said that given the upcoming talks between Iran and the world powers Washington should give guarantees that it will not repeat its past mistakes, adding that the US has not made necessary political decisions yet.

Iran has to receive assurances to ensure that the US can no longer easily repeat its past actions, Marandi said in an interview with Al-Araby Al-Jadeed.

Asked if the resumption of talks means that the United States had made its decision on unresolved issues, he said, "No, The Americans have not yet made the necessary decision."

Turning to the remaining unsolved issues in the talks and the fact that EU Foreign Policy Chief Josep Borell has called them political matters, Marandi stated, "Mr. Borrell tends to call the issue of guarantees and the lifting of sanctions political, but in our view, these are purely legal and technical issues."

"Iran will not allow the Americans to scam, so the issue of guarantees and sanctions must be resolved. If Mr. Borrell considers these to be political, he probably means that the Americans must make a political decision," he added.

"The future of the negotiations depends on US decisions because the Iranian government has proven to be serious," Marandi said.

He stressed that Iran has never abandoned the negotiations.

Marandi referred to Tehran's response to the recent resolution by the UN nuclear watchdog's Board of Governors, and said that Iran has made it clear to the US that Washington's harsh and irrational actions will be met with new responses.

The Americans know that the situation for themselves and the Europeans has become more difficult because of the war in Ukraine, so it is to the Americans' interest to sign the agreement, he added.

Iranian Foreign Minister Hossein Amir Abdollahian said on Saturday that final deal with the world powers in Vienna talks is possible if the other side reciprocates Iran's seriousness and willingness.

“(I ) Met Josep Borrell in Tehran. Fruitful talks on a range of bilateral, regional and international issues, including the latest on the sanctions lifting negotiations,” Amir Abdollahian wrote on his twitter page after meeting with Borrel in Tehran.