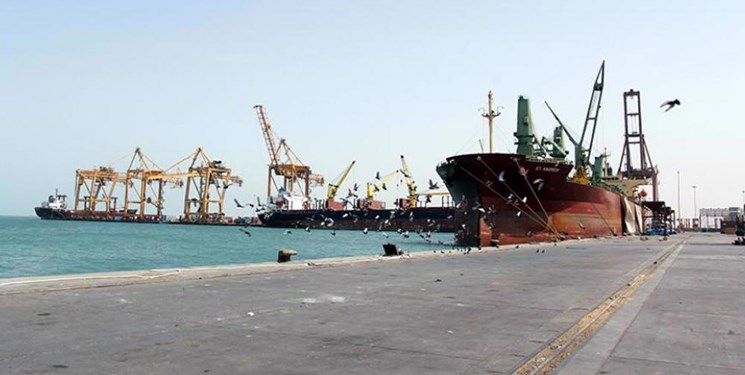 TEHRAN (FNA)- A tanker operated by the United Arab Emirates (UAE) has reportedly left a port in Yemen’s Southern province of Shabwah with 400,000 barrels of Yemeni crude oil, as Abu Dhabi and Riyadh continue to plunder the natural resources of the impoverished country.

The official, who asked not to be named, added that the crude oil cargo is estimated to cost $43.640 million according to international benchmark prices.

He noted that the development falls within the framework of systematic looting of Yemen’s oil reserves and natural resources by the Saudi-led war coalition and its allied Takfiri militants, as well as tight measures aimed at preventing cash flow into the country.

The official went on to describe as “unacceptable” the sale or transfer of shares in any economic sphere of the country by the former Saudi-backed Yemeni government.

He called on the international community and all world bodies to perform their duties and stop the former Yemeni government from tampering with the national wealth of the war-hit country.

The latest looting of Yemeni crude oil comes two weeks after a supertanker left the port of Ash Shihr in Yemen’s Eastern province of Hadhramaut with more than two million barrels of looted crude oil worth over $270 million.