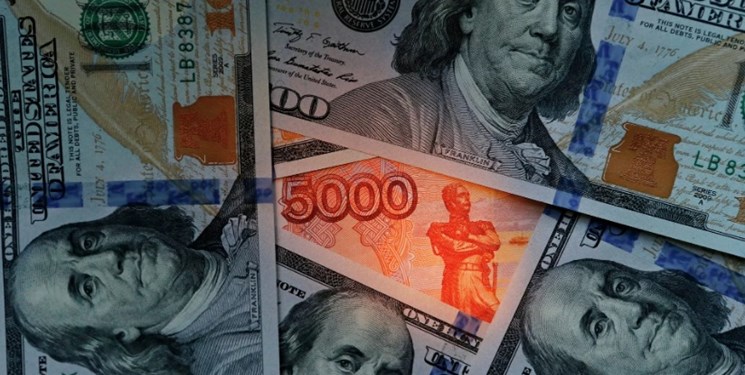 TEHRAN (FNA)- The Kremlin does not agree with the statement about alleged default of Russia on foreign debt, Kremlin Spokesman Dmitry Peskov said on Monday.

Earlier in the day, US news agency Bloomberg reported that the country had allegedly defaulted on its foreign-currency debt on Monday night for the first time since 1918, Sputnik reported.

"No, we don't agree," Peskov told reporters, when asked the corresponding question.

Such media statements about alleged default are "unjustified", since Moscow made the necessary payment in foreign currency back in May, the spokesman said.

"And the fact that [the financial services company] Euroclear has withheld this money, has not brought it to recipients is not our problem. In this case, there is no reason to call the situation a default," Peskov added.

Nearly half of Russia's gold and foreign currency reserves - about $300 billion - were frozen by the US and the EU in March as part of anti-Russia sanctions over Moscow's special military operation in Ukraine.