China Says NATO Itself Cause of Trouble, Opposes 'Asia-Pacific Version of NATO' 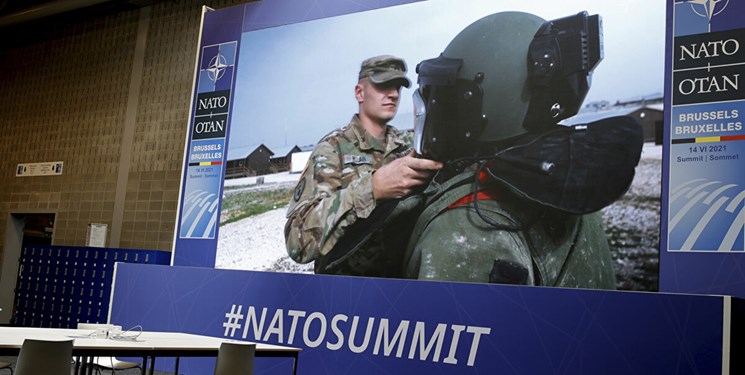 TEHRAN (FNA)- Beijing firmly opposes NATO's involvement in the Asia-Pacific region or the creation of an "Asia-Pacific version of NATO", the Chinese Permanent Representative to the UN Zhang Jun said during a meeting of the United Nations Security Council on Ukraine.

Zhang stated that the Ukraine crisis has once again sounded the alarm for the world that security is indivisible. The NATO Eastward expansion has not only failed to make Europe secure, but sowed seeds of conflict. It is a lesson worthy of reflection, according to the UN brief on the meeting on Tuesday, The Global Times reported.

While NATO leaders recently painted other countries as a threat, he stressed the organization itself is actually the cause of trouble. NATO must abandon its Cold War mentality based on bloc confrontation, he said, expressing concern over the organization's strategic adjustments.

"We urge NATO to learn its lessons, not provoking camp confrontation with the excuse of Ukraine crisis, nor provoking a new Cold War, nor seeking out imaginary enemies in the Asia-Pacific region to create conflicts and divisions," Zhang added.

Countries in the Asia-Pacific cherish the hard-won peace and prosperity and look forward to mutually beneficial cooperation for common development and rejuvenation.

"Any attempt to go against the tide of history is doomed to fail," he stressed.

On the Ukraine crisis, Zhang said it is regrettable and worrying to see the crisis is expanding and the dire humanitarian situation which comes with growing civilian casualties.

Dialogue is the only viable way to end hostilities, Zhang stressed, calling on the international community to avoid contrary actions and all parties to work in concert for peace talks between Russia and Ukraine.

Facts have illustrated that sending weapons cannot bring about peace, nor can sanctions solve the security conundrum, he added, while attempts to weaponize the world economy and pressure countries into taking sides will only divide the international community.

Delaying and obstructing diplomatic negotiations for geopolitical purposes, or even adding fuel and intensifying confrontation, will only escalate the conflict and ultimately backfire, Zhang noted.