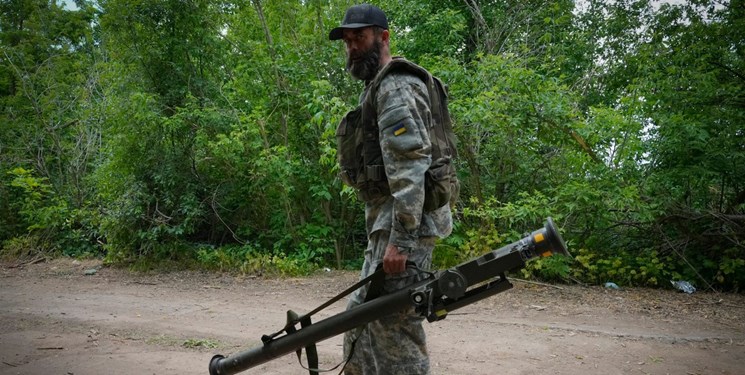 TEHRAN (FNA)- The Ukrainian government is setting the stage for a number of provocations that would falsely implicate Russia in war crimes and atrocities, including a chemical weapon attack, the Russian military claimed.

Among other things, Kiev plans to launch rocket artillery strikes from the city of Krivoy Rog in Dnepropetrovsk Region, according to a statement by Colonel General Mikhail Mizintsev, RT reported.

Ukrainian nationalists would fire from a location in a residential area at a hospital in a Russia-controlled community, he claimed.

“The Ukrainian neo-Nazis want to trigger return fire and then accuse the Russian armed forces of indiscriminate attacks against civilian infrastructure and Ukrainian non-combatants,” Mizintsev said.

In a separate case, the Security Service of Ukraine (SBU) has been in contact with health officials in Odessa Region to “work out issues with reception and treatment of people injured by toxic chemicals”, the official added.

The Russian military believes this to be an indicator that Kiev wants to stage a fake chemical weapon attack and blame it on Russia.

Mizintsev is the head of the National Defense Control Center of Russia, and also supervises the Russian military’s humanitarian mission for the Ukraine operation. In his statement, he addressed Western nations and international organizations such as the UN and the International Committee of the Red Cross, warning that Kiev is preparing “these and other similar provocations” against Russia, using the supportive media to make the claims seem credible.