Spokesman: Iran, EU in Touch to Coordinate Next Stage of Talks 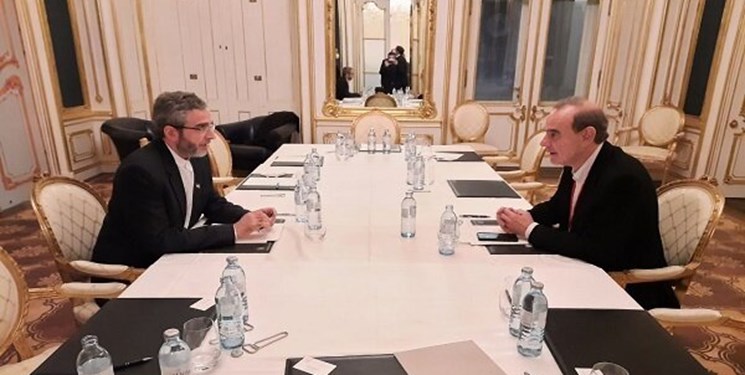 TEHRAN (FNA)- Iranian Foreign Ministry Spokesman Nasser Kan’ani said that the two-day talks between Tehran and the world powers ended in Doha on Wednesday, and added that Iran and the EU are in touch to do the needed coordination for the next round.

"Continuing with the negotiation process to remove sanctions, intensive talks were held in Doha on Tuesday and Wednesday with the mediation of Enrique Mora," Kan'ani wrote on his twitter page on Wednesday night. 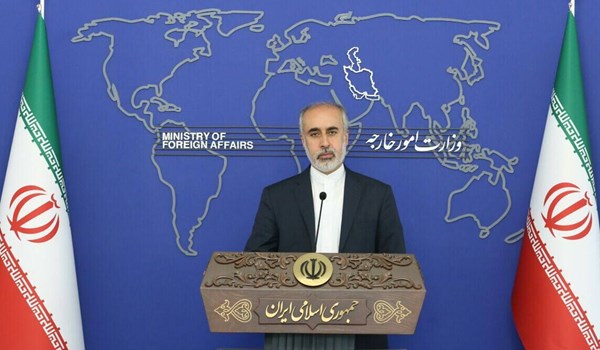 "Iran's operational views and proposals were put forward on the remaining issues, and the other side presented its reservations," he added.

"As in the past, Bagheri (Iran’s top negotiator) and Mora (EU foreign policy chief) will be in touch regarding the continuation of the route and the next stage of the talks," Kan'ani said.

"We will keep working with even greater urgency to bring back on track a key deal for non-proliferation and regional stability," Mora tweeted.

The talks are aimed at overcoming differences over how to revive a 2015 nuclear deal with Iran and remove sanctions on the country. The negotiating sides are trying to break a months-long impasse that has stalled negotiations in Vienna.

Mohammad Marandi, an advisor to the Iranian negotiating team, said unlike claims by US officials, the Doha talks held to discuss remaining issues from the Vienna negotiations have not failed and will continue.

"The negotiations were not expected to end with a positive solution in just two days. We do not take PR statements of the US officials seriously," he was quoted as having told Lebanon's al-Mayadeen television.

"The Americans must provide the guarantees demanded by Iran to make sure that they do not stab us in the back like in the past. The Europeans are more interested in Iran today because they need oil because of the war in Ukraine," Marandi said on Wednesday.

The US left the deal, officially known as the Joint Comprehensive Plan of Action (JCPOA), in 2018. It then returned the sanctions that the accord had lifted.

Representatives of Iran and the world powers have gathered in the Qatari capital of Doha to pick up where they left in the Austrian capital.

Iranian Foreign Minister Hossein Amir Abdollahian said on Tuesday that agreement in the new round of talks between Tehran and the world powers in Doha is possible if Washington shows resolve and pragmatism, and further underlined that Iran will not cross its redlines at all.