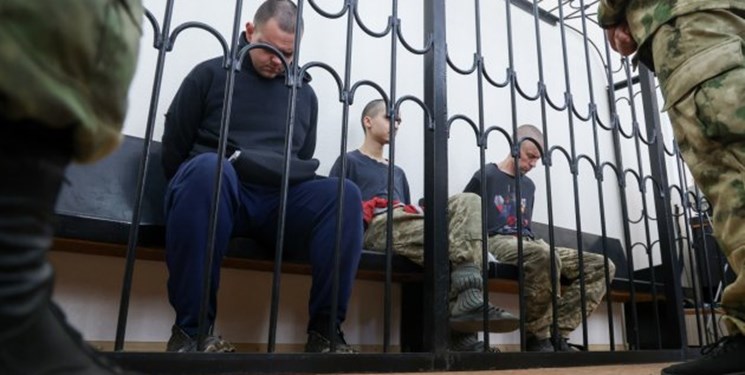 TEHRAN (FNA)- The Russian Defense Minister announced that more than 6,000 Ukrainian servicemen have been captured or surrendered since the beginning of the war.

The defense ministry also said the exchange of 144 prisoners of war with Ukraine, announced on Wednesday by Ukrainian intelligence, was organised according to a direct order from President Vladimir Putin, RIA Novosti reported.

The exchange took place on Wednesday and was “organized and carried out on the direct orders of the Supreme Commander of the Russia Armed Forces”, Russia’s Defense Ministry spokesman, General Igor Konashenkov, said on Thursday.

The order was given by Putin because “the lives, the health, the release of our servicemen, the fighters of the Donetsk and Lugansk People's Republics, who make up the majority of those returned, is the most important task”, Konashenkov added.

All of those who took part in the POW exchange are “wounded or seriously wounded” and have already been provided with the necessary medical assistance, he continued.

Both Russia and Ukraine claim to have captured scores of each others’ soldiers since Moscow launched its military campaign in the neighboring country in late February. Early in June,

Ukrainian officials previously reported that 11 rounds of exchanges had taken place, with dozens of prisoners swapped.