Report: CIA Recruiting Daesh Militants to Be Sent to Ukraine 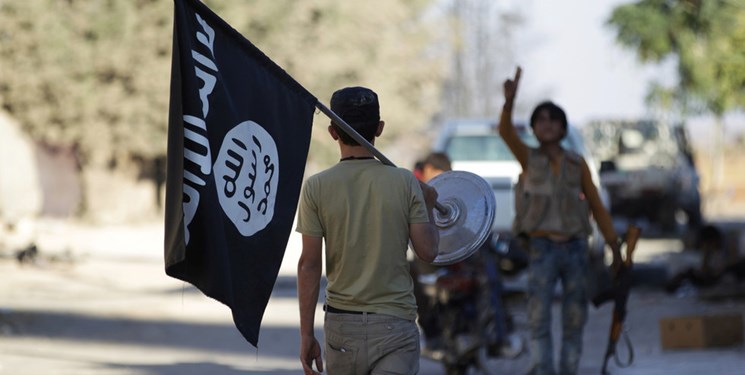 TEHRAN (FNA)- The US Central Intelligence Agency (CIA) is recruiting militants of the Daesh (ISIL or ISIS) terror group, who are being held in Kurdish-controlled prisons and camps in Syria, to send them further to Ukraine, an informed source told Sputnik.

"According to available information, the US CIA is actively recruiting Daesh militants, held in Kurdish-controlled prisons and camps in Northeast Syria. The Americans are transferring terrorists to their facilities under the pretext of conducting additional investigation with the prospect of [militants'] transfers to Europe," the source said.

To date, the Kurds have already handed over to the United States several Daesh high-ranking leaders and about 90 fighters, mainly from among citizens of the EU countries, Iraq, Russia's Chechen Republic and China's Xinjiang, the source added.

For now, the US plans to deploy the militants on the territory of its Al-Tanf military base located in Southern Syria.

"In the future, Washington intends to send these militants to Ukraine so that they take part in hostilities against the Russian armed forces," the source stated.