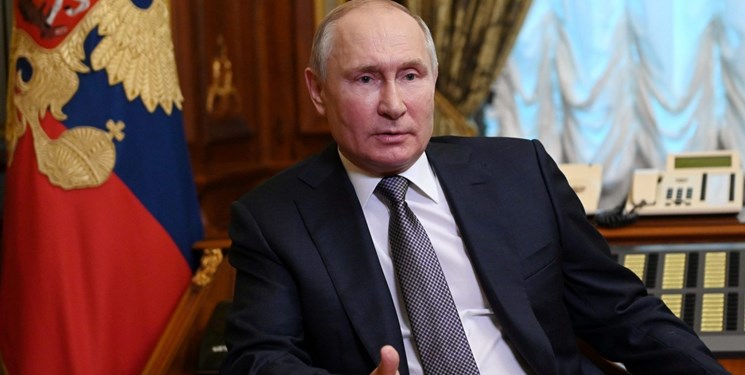 "A multipolar system of international relations has been actively evolving. The process is irreversible, it has been unfolding in front of our eyes and it is objective in its nature," Putin stated, addressing the 10th St. Petersburg International Legal Forum (SPBILF), TASS reported.

"The position of Russia and many other countries is that this democratic, more just world order should be built on the basis of mutual respect and trust, and, of course, on the generally accepted principles of international law and the UN Charter," he emphasized.

Russia is ready to hold dialogue on strategic stability and the preservation of the modes of non-proliferation of the weapons of mass destruction (WMD), Putin noted.

"Russia is open to dialogue on ensuring strategic stability, preserving the non-proliferation modes of the weapons of mass destruction and improving the situation in the sphere of arms control," he continued.

The Russian leader added the aspiration to join efforts on such vitally important issues as the climate agenda, the war on hunger, ensuring the stability of food and energy markets, the fair rules of international trade and competition.

In his opinion, "all these spheres require adequate and adaptable legal regulation and thorough joint work".

"And then the crises like the one underway in Donbass nowadays with the aim to defend its residents against genocide won’t emerge," Putin said, adding, "And there is no other way to define the actions of the Kiev regime except as a crime against humanity."