US Stocks Off to Worst Start in Over 50 Years 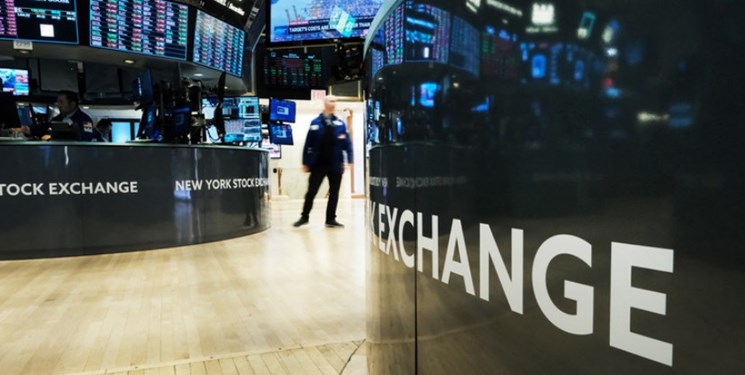 TEHRAN (FNA)- US stock futures continued to decline Friday morning after the worst start to a year in decades.

The steep first-half losses come as investors are grappling with the risks of an economic downturn and tighter monetary policy, as the US Federal Reserve responds to inflation with aggressive interest-rate hikes.

The Fed hiked the key interest rate by 0.75 of a percentage point in June, marking the biggest rate increase since 1994.