WHO Warns ‘Urgent’ Action Needed in Europe over Monkeypox Spread 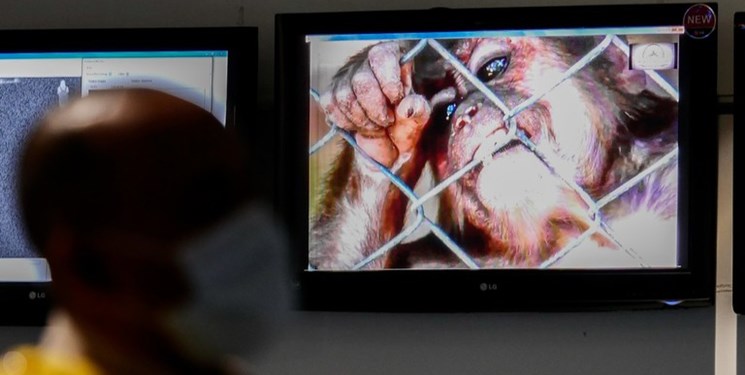 TEHRAN (FNA)- The World Health Organization (WHO) called for ‘urgent’ action to prevent the spread of monkeypox in Europe, noting that cases had tripled there over the past two weeks.

To date, more than 5,000 monkeypox cases have been reported from 51 countries worldwide, according to the US Centers for Disease Control and Prevention (CDC), AFP reported.

Infections in Europe represent about 90 percent of the global total of cases, and 31 countries in the European region have now identified cases, WHO Regional Director for Europe Dr. Hans Henri Kluge said on Friday.

“Today, I am intensifying my call for governments and civil society to scale up efforts … to prevent monkeypox from establishing itself across a growing geographical area,” Kluge announced in a statement.

“Urgent and coordinated action is imperative if we are to turn a corner in the race to reverse the ongoing spread of this disease,” Kluge added.

Kluge also stated in his statement that there are no reported deaths from the current outbreak so far.

“The vast majority of cases have presented with a rash and about three-quarters have reported systemic symptoms such as fever, fatigue, muscle pain, vomiting, diarrhoea, chills, sore throat or headache,” Kluge noted.

Until May, monkeypox had never been known to cause large outbreaks beyond Africa, where the disease is endemic in several countries and mostly causes limited outbreaks when it jumps to people from infected wild animals.

Kluge said that Europe remains at the centre of the expanding outbreak and the risk remains high.

“There is simply no room for complacency, especially right here in the European Region with its fast-moving outbreak that with every hour, day and week is extending its reach into previously unaffected areas,” he continued.

The WHO does not think the outbreak currently constitutes a public health emergency of international concern but will review its position shortly, he added.

The UN agency estimates that the disease can be fatal, but smallpox vaccines are protective and some antiviral drugs are also being developed.

To date, there have been about 1,800 suspected monkeypox cases including more than 70 deaths in Africa. Vaccines have never been used to stop monkeypox outbreaks in Africa. The WHO’s Africa office announced this week that countries with vaccine supplies “are mainly reserving them for their own populations”.

Most monkeypox infections so far have been observed in young men who have sex with men, chiefly in urban areas, according to the WHO. It is investigating cases of possible sexual transmission but maintains the disease is primarily spread through close contact.

The WHO has also warned it expected "high levels" of COVID-19 in Europe this summer and called on countries to monitor the spread as cases tripled in the past month.

"As countries across the European region have lifted the social measures that were previously in place, the virus will transmit at high levels over the summer", Kluge told AFP.

"This virus won't go away just because countries stop looking for it. It's still spreading, it's still changing, and it's still taking lives," he added.

With the milder but more contagious Omicron subvariant BA.5 spreading across the continent, the 53 countries in the WHO European region are currently registering just under 500,000 cases daily, according to the organisation's data.

Austria, Cyprus, France, Germany, Greece, Luxembourg and Portugal were the countries with the highest incidence rates, with almost all countries in the region seeing a rise in cases.

"We hope that the strong vaccine programmes most member states have implemented together with prior infection will mean that we avoid the more severe consequences that we saw earlier in the pandemic", Kluge noted.

"However, our recommendations remain," he stressed.

The WHO urged people experiencing respiratory symptoms to isolate, to stay up to date with their vaccinations and wear masks in crowded places.

"We must keep looking for the virus because not doing so makes us increasingly blind to patterns of transmission and virus evolution," Kluge said.

He also called on countries to increase their vaccination rates.

"High population immunity and the choices made to lower risk to older people is key to preventing further mortality this summer," he added.