Iran to Increase Exports to Russia 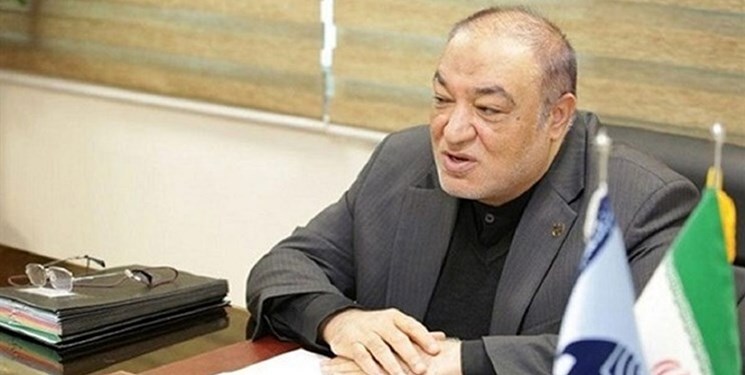 North Khorassan in Northeastern Iran shares a border of 281km with Turkmenistan.