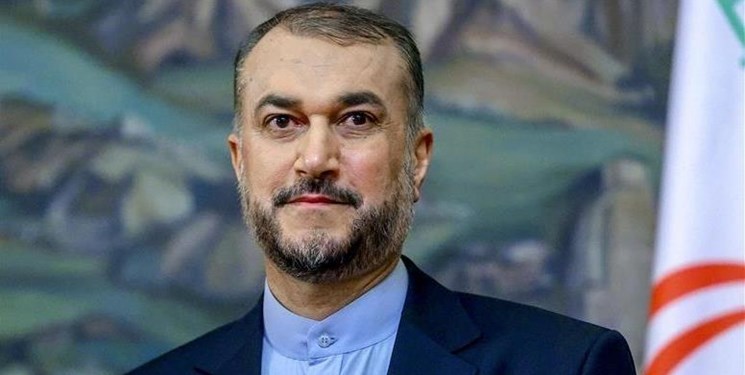 TEHRAN (FNA)- Iranian Foreign Minister Hossein Amir Abdollahian said that during his visit to Damascus on Saturday he would pursue establishment of peace between Syria and Turkey.

“My trip to Syria is partly meant to establish peace and security in the region between Syria and Turkey, as two countries with which the Islamic Republic of Iran has important relations,” Amir Abdollahian said before departing Tehran for Damascus on Saturday morning.

He further said he would meet with Syrian President Bashar al-Assad and the Minister of Foreign Affairs Faisal Mekdad and other high-ranking Syrian officials during the trip to push bilateral relations and review regional and global developments.