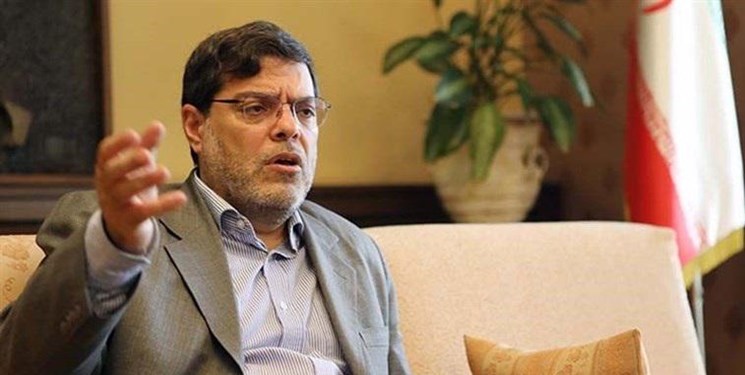 TEHRAN (FNA)- Political Analyst Seyed Mohammad Marandi said although some progress has been made in the recent round of talks between Iran and the world powers in Doha, there are still some outstanding issues that need to be resolved before a final deal could be attained.

“There are still a series of outstanding issues which could pose challenges to the implementation of the Joint Comprehensive Plan of Action (JCPOA) if they remain unresolved,” Marandi told the Persian-language Jamaran news website.

He added that if the US administration decides to leave the nuclear deal again one year later following a potential agreement on its revival, foreign investors will suffer “irreparable damages”.

The advisor to the Iranian negotiating team said all the Iranian demands “lie within the framework of the Joint Comprehensive Plan of Action (JCPOA), which clearly emphasizes that economic relations with Iran should be normalized, and Iran is negotiating in the same direction”.

Marandi said the Europeans agree that Iran’s demands are rational and that the US is the real problem, adding that an agreement would have been reached by now if it weren’t for the US and if the Europeans had any say in that.

The US has so far failed to provide enough guarantees that it will not leave the Iran deal once more in case the multilateral accord gets back on track, although “certain progress” has been made in that regard, Marandi said.

In the recent rounds of talks, he added, Iran’s negotiators got “good concessions” regarding an effective removal of the US sanctions and provision of guarantees to Tehran, something that led two members of the American negotiating team to quit.

MArandi had also last month said that Washington should give guarantees that it will not repeat its past mistakes, adding that the US has not made necessary political decisions yet.

Iran has to receive assurances to ensure that the US can no longer easily repeat its past actions, Marandi said in an interview with Al-Araby Al-Jadeed.

Iranian Foreign Minister Hossein Amir Abdollahian said on Friday that his country is committed to continue efforts to reach a diplomatic solution to the differences with the world powers and remove sanctions.

The Islamic Republic will pursue the diplomatic efforts with “power” and “rationality”, Amir Abdollahian wrote on his twitter page two days after the conclusion of the latest round of talks to remove Washington’s anti-Iran sanctions.

“A realistic [approach] by the US and attainment of a long-term guarantee over Iran’s full economic benefits from the agreement can bring about a fruitful outcome at the negotiations,” he added.

Amir Abdollahian also said Iran’s top negotiator Ali Baqeri Kani will continue his logical and active approach in complete coordination with him to remove the sanctions that have been re-imposed on Tehran after Washington’s unilateral withdrawal from the multilateral accord, formally known as the Joint Comprehensive Plan of Action (JCPOA).

His comments came after Iran and the US concluded two days of indirect talks, mediated by the European Union, in the Qatari capital of Doha, in an attempt to break the stalemate in reviving the JCPOA.

At the end of the talks, Iran and the EU said they would keep in touch “about the continuation of the route and the next stage of the talks”.

The talks in Doha followed seven rounds of fruitless negotiations in the Austrian capital of Vienna since April last year.

Iran’s Ambassador to the United Nations Majid Takht Ravanchi said on Thursday that Tehran will “coordinate” with the European Union on the next stage of the talks.

“Our team is ready to engage constructively to reach a deal,” Takht Ravanchi wrote on his twitter page after delivering a speech at a UN Security Council meeting.

Amir Abdollahian said last Tuesday that agreement in the new round of talks between Tehran and the world powers in Doha is possible if Washington shows resolve and pragmatism, and further underlined that Iran will not cross its redlines at all.