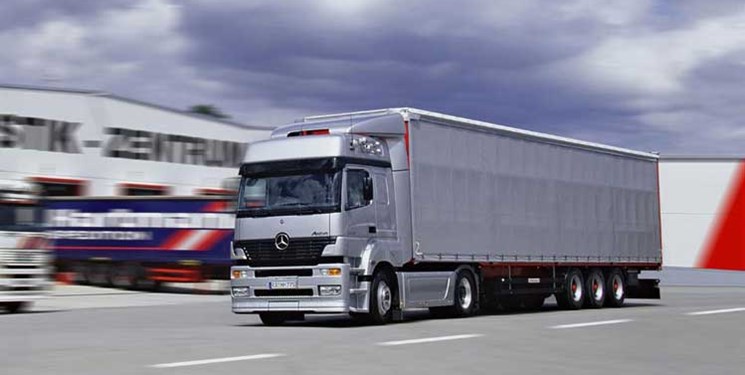 TEHRAN (FNA)- Senior Iranian and Russian officials inked an agreement for the transit of 10mln tons of Russia-made goods via Iran.

The document was signed between Iranian Deputy Road and Urban Development Minister in Transportation Shahriar Afandizadeh and Deputy Minister of Transport of the Russian Federation Dmitry Zverev.

The details of transiting 10mln tons of Russian goods through Iran’s north-south corridor were discussed between the two sides.

Afandizadeh headed Iran’s delegation in the meeting that included officials from aviation, maritime, and transportation agencies, as well as the private sector involved in transportation infrastructure.

The Russian side agreed to invest in establishing logistic hubs to increase transit capacity, specially in Shahid Rajayee and Chabahar ports in Southern Iran.