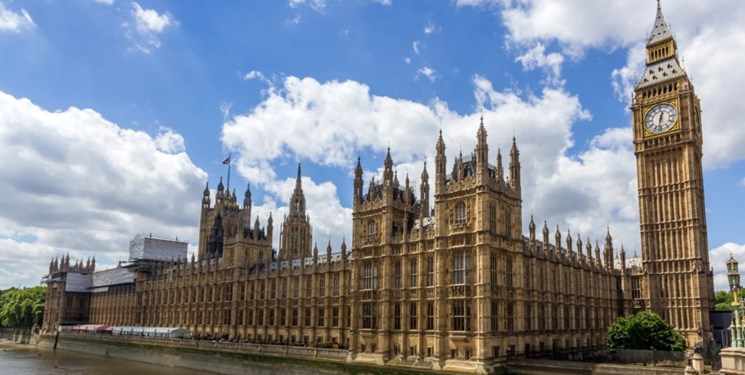 But he remained a Conservative MP for another 24 hours until the prime minister finally bowed to pressure from furious Tory MPs to remove the party whip.

As “pestminster” allegations engulf Westminster for the third time in five years, shadow armed forces minister Luke Pollard warned that Parliament was “not a safe place to work” and that “higher standards” were needed in politics, in an interview with Sky News.

Meanwhile, a Conservative MP told The Independent he did not bring interns in to parliament and would let them work only in his constituency office.

“Staffers and other people who work in the House of Commons should be able to expect a minimum standard of behaviour,” he said, adding, “But they can’t.”

Meanwhile, pressure is growing on Johnson to say what he knew and when about allegations around Pincher.

His former chief of staff Dominic Cummings, a persistent thorn in the prime minister’s side, tweeted, “If [Johnson] didn’t know about Pincher as he’s claiming, why did he repeatedly refer to him laughingly in No 10 as ‘pincher by name pincher by nature’ long before appointing him.”

Tory Andrew Bridgen accused Downing Street of “double standards” and suggested that because Pincher was an “arch loyalist” he was treated differently from Neil Parish, the MP forced to stand down after he admitted watching pornography in the Commons.

Pincher dramatically resigned as deputy chief whip after claims emerged that he had groped two men in a private members’ club.

A parliamentary watchdog will now examine allegations against him.

Saturday, he said he was seeking “professional medical support” and suggested he would take time away from some of his duties as an MP.

In a statement, Pincher, who now sits as an independent, said, “I respect the prime minister’s decision to suspend the whip whilst an inquiry is underway, and I will cooperate fully with it."

“As I told the prime minister, I drank far too much on Wednesday night, embarrassing myself and others, and I am truly sorry for the upset I caused," he added.

“The stresses of the last few days, coming on top of those over the last several months, have made me accept that I will benefit from professional medical support," he said.

“I am in the process of seeking that now, and I hope to be able to return to my constituency duties as soon as possible,” Pincher added.

Since the first allegations emerged, further claims have been made.

The Times reported a young Tory activist said he had received an unwanted sexual advance last year. The activist said the MP put his hand on his knee and told him he would “go far in the party” at last year’s party conference. Pincher’s lawyers told the paper he firmly denied the allegation.

In 2017 Pincher also resigned from the whips office after ex-Olympic rower and Conservative candidate Alex Story alleged he touched him while making an unwanted pass.

Pincher said at the time, “I do not recognise either the events or the interpretation placed on them ... if Mr Story has ever felt offended by anything I said then I can only apologise to him.”

He was later cleared of breaching his party’s code of conduct over the allegations.