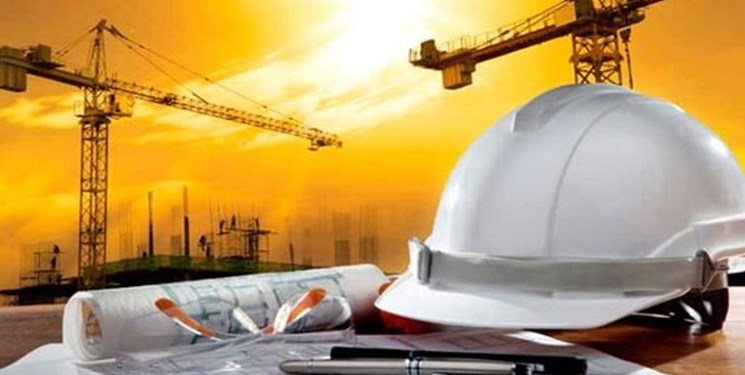 This indicates that Iran’s exports increased by 40 percent and its imports by 36 percent in the March 2021-March 2022 period compared to the year before.

Iranian First Vice-President Mohammad Mokhber said that his country is prepared to boost exports of technical and engineering services to Tajikistan.

All the agreements and documents signed by the two presidents will be pursued and implemented to reach a final result, Mokhber said in a meeting with visiting Tajikistan's President Emomali Rahmon in Tehran on Monday.

He said that Iran is ready to take more strong steps to export technical and engineering services to Tajikistan and help scientific and academic exchanges between the two countries.