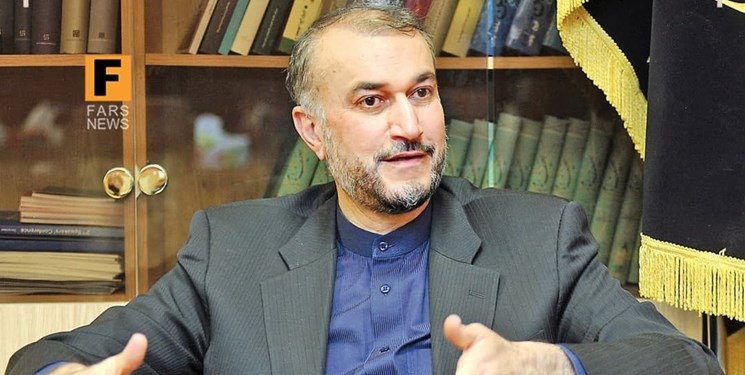 One of the important missions at this point was to investigate and discuss Turkey's reported special military operations in parts of Syria, Amir Abdollahian said, elaborating on his recent visit to Damascus.

During the last few days' trip to Turkey, this issue was also discussed, he noted.

Tehran rejects war and tries to resolve the crisis between the two countries through political ways, Amir Abdollahian stressed.

“We had a two-hour conversation with Syrian President Bashar al-Assad,” he said.

Elsewhere, Amir Abdollahian described Cairo as an important country in the Islamic world, and hailed developing relations and cooperation between Tehran and Cairo.

He, meantime, said that the two countries have so far held no direct talks.

Heading a delegation, Amir Abdollahian was officially welcomed by his Syrian counterpart Faisal Mikdad in Damascus on Saturday.