Iran: US Should Account for Killing People through Terrorism, Sanctions, Occupation 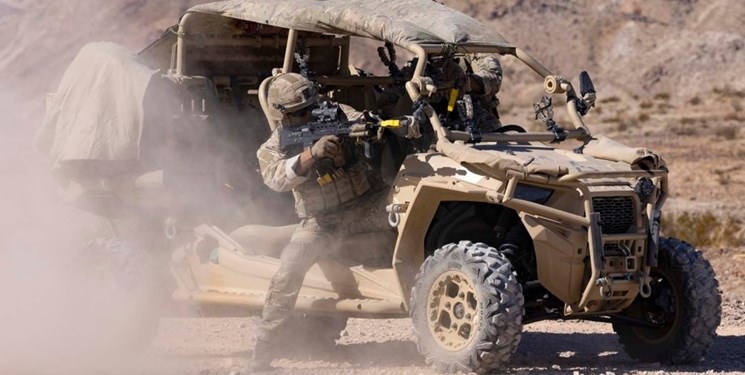 TEHRAN (FNA)- Deputy Chief of Iran's Judiciary and head of the country's Human Rights Headquarters Kazzem Qaribabadi said that Washington should be taken responsible for killing people through its support for terrorist groups, imposition of sanctions and occupying countries.

“This government (the US administration) should be held responsible to the oppressed peoples, who have lost their lives as a result of terrorism, sanctions, aggression, and occupation,” Qaribabadi said on Sunday on the sidelines of the fourth International Conference on the American Human Rights from the Perspective of Leader of the Islamic Revolution Ayatollah Seyed Ali Khamenei. 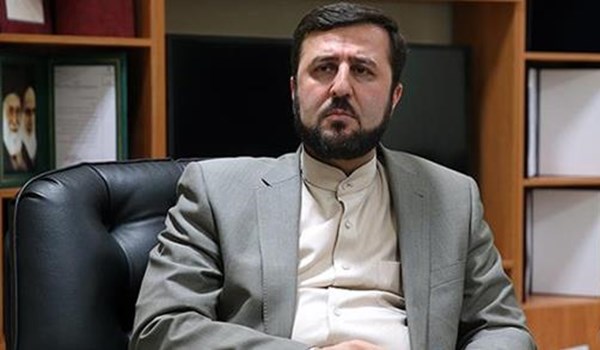 He added that the US is, by no means, qualified to talk about (the issue of) human rights.

Qaribabadi cited the example of the people of Yemen, where Saudi Arabia and its allies have been waging a US-backed war, saying that the Yemenis were still being deprived of receiving the most basic humanitarian assistance due to the invaders and their supporters’ “imperialist disposition of and great human rights violations”.

Addressing the conference Iranian Deputy Foreign Minister for Political Affairs Ali Baqeri Kani said trampling on independent peoples’ human rights was a “part and parcel” of the US foreign policy.

“One can confidently claim that there is no nation in today’s world that has not tasted the bitter taste” of the American version of human rights, he said.

The biggest violation that can be committed against human rights is to “politicize” the issue, he said, adding, “Today, human rights are turned into a pretext and a tool for expansion and institutionalization of the predominance of American unilateralism.”

Baqeri Kani considered “sanctions and terrorism” to be the main pillars of the American version of human rights, adding, “If they are robbed of these two pillars, they may not be able to continue their dominance and plots.”

The official defined the US’s unilateral sanctions as a means of collective targeting and punishment of all people without any exception or reason.

“Based on all international principles and regulations, humanitarian items are not subject to sanctions, but based on the American human rights, sanctioning of foodstuffs and medicine does not face any bans,” the official noted.

The US returned its sanctions against Iran in 2018 after leaving a historic accord between the Islamic Republic and others.

In the same year, Iran took the case of the sanctions to the International Court of Justice, which unanimously issued an order on provisional measures requiring Washington to remove any sanction on the imports of humanitarian goods into the country.