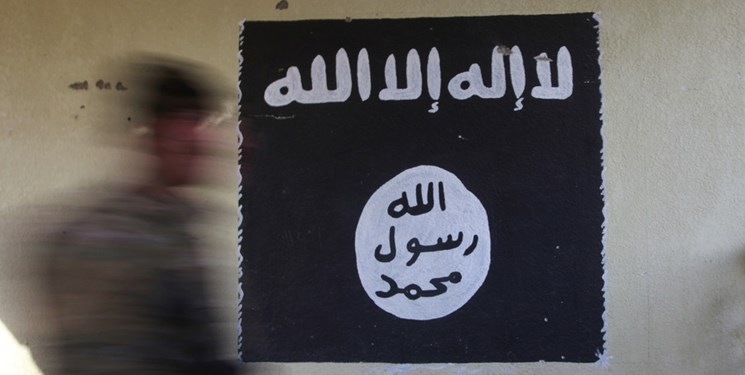 "We are not surprised that the US, the West and Turkey are sending militants from the terrorist organizations IS and Jabhat Al-Nusra from Idlib to Ukraine, because these groups, although they are called differently, but they are tools used by the West against peaceful peoples," he told TASS.

That’s how they are turning Ukraine into a hub for terrorists and mercenaries, without realizing the negative consequences that such a policy would entail for global security," the diplomat added.

Earlier, the head of the Foreign Intelligence Service’s press service, Sergey Ivanov, stated that the US was actively recruiting Daesh militants to participate in hostilities in Ukraine as mercenaries.

An informed source also told Sputnik the US Central Intelligence Agency (CIA) is recruiting militants of the Daesh terror group, who are being held in Kurdish-controlled prisons and camps in Syria, to send them further to Ukraine.