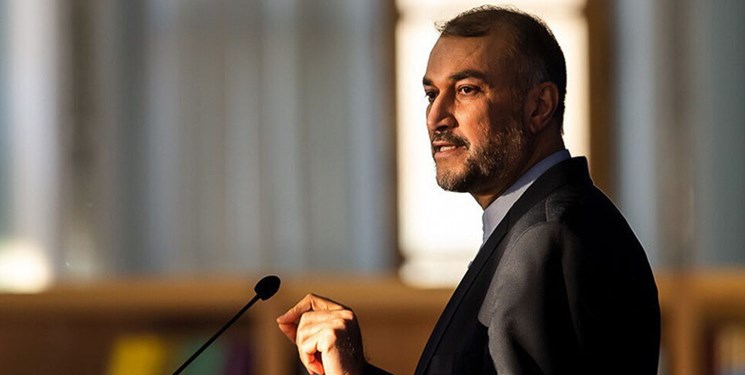 TEHRAN (FNA)- Iranian Foreign Minister Hossein Amir Abdollahian said that Damascus and other regional states can no more bear the aggressive moves made by Israel against Syria.

He added that the Zionists are going too far in Syria, and naturally Damascus and the region cannot stand this situation anymore.

Amir Abdollahian had also on Saturday blasted the Zionist regime for its aggressive moves, saying that the western states’ silence on Israel’s attacks against Syria’s territorial integrity indicated the untrue nature of their claims about supporting the Arab country’s security and stability.

Amir Abdollahian made the remarks in a meeting with Syrian President Bashar al-Assad in Damascus.