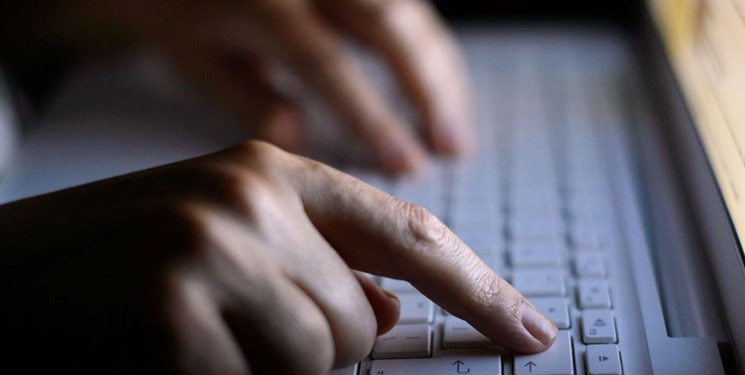 TEHRAN (FNA)- The British Army confirmed a “breach” of its Twitter and YouTube accounts and announced it is investigating.

Its Twitter account appeared to have been hacked and had the name “BAPESCAN” instead of British Army and a profile picture of what looked like a cartoon monkey in face paint, The Guardian reported.

Its description had been changed from: “Follow us for news and information on deployments, training exercises, ceremonial duties & regimental events. Recruiting @armyjobs” to “#1 metavesto clan on the ETH chain with multi-billion dollar experience. Powered by @chaintchlabs”.

Even when the British Army account went back to its proper name and description there were still retweets of posts regarding NFTs – non-fungible tokens or digital artworks – that appeared to have been the handiwork of the hackers. These retweets were still on the army’s Twitter at 8:30 pm on Sunday evening.

The British Army’s YouTube channel was reported to have been replaced with an account named Ark Invest and its logo. It appeared to be promoting a purported interview with Tesla founder Elon Musk about cryptocurrency. Ark Invest is a global investment firm. There is no suggestion that it was complicit in the breach. The Guardian has contacted Ark Invest for comment.

It is not known who is behind the hacks.

An army spokesperson stated, “We are aware of a breach of the army’s Twitter and YouTube accounts and an investigation is under way. We take information security extremely seriously and are resolving the issue. Until the investigation is complete it would be inappropriate to comment further.”

A tweet later posted on the official account said, “Apologies for the temporary interruption to our feed. We will conduct a full investigation and learn from this incident. Thanks for following us and normal service will now resume.”

Conservative MP Michael Fabricant had earlier tweeted, “How embarrassing. @BritishArmy Twitter account has been hacked. Not by the #Russians I don’t think!”

In April it emerged that Britain’s computerised army recruitment system had been closed since mid-March.

It was temporarily shut as a precaution when data relating to about 120 army recruits was discovered being offered for sale on the dark web.

However, it was unclear if there had been a hack or if someone had obtained a screen grab or printout.

At the time a British Army spokesperson noted, “Following the compromise of a small selection of recruit data, the army’s online recruitment services were temporarily suspended pending an investigation.”

It was later restored.