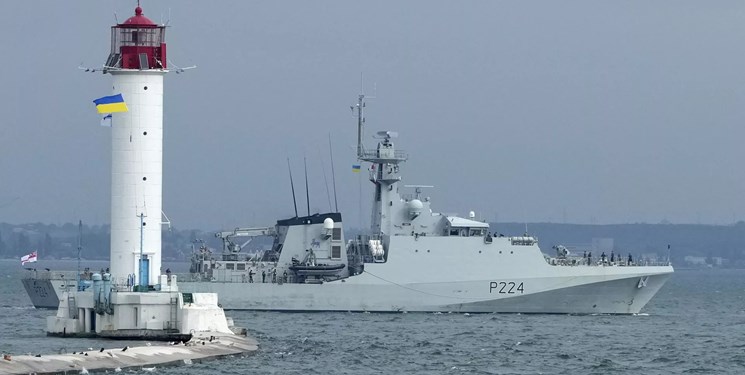 "Even if you listen, for example, to the statement of [UK Prime Minister] Boris Johnson and his foreign minister, they are clearly trying to create conditions, find pretext for the Royal Navy to enter the Black Sea and start managing the release of grain from those ports that are mined by Ukrainians, and which Ukrainians are themselves obliged to demine," Lavrov told the Russian Rossiya 1 broadcaster.

The minister added that the ongoing food crisis is used for a variety of purposes, including to "whitewash" Ukraine, and to accuse Russia of what it is not involved in.

World leaders and international organizations have been raising concerns over an imminent and large-scale food crisis since the start of Russia's military operation in Ukraine in February, citing disruptions to supply chains, soaring prices, and derailed crops production in one of the largest grain-producing regions in the world.

Western countries have accused Russia of blocking grain shipments in Ukraine's Black Sea ports. Moscow insists that the ports were mined by Ukraine, making shipments impossible. Russian President Vladimir Putin stated that Moscow does not prevent the export of grain from Ukraine, and if Kiev demines the ports, ships with grain will be able to leave without difficulty.