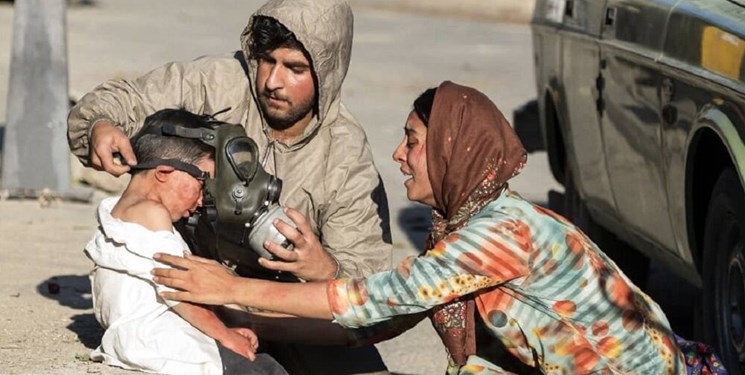 "The Sardasht chemical bombing (June of 1987) showed the highest degree of Saddam regime's insolence in the war imposed against Iran," Amir Abdollahian said in a tweet on Monday.

He pointed out that the great nation of Iran will never forget the silence and complicity of human rights claimants in the brutal crime and contrary to international law.

The Iranian city of Sardasht in West Azerbaijan Province is the third city after Japan's Hiroshima and Nagasaki which became the target of Weapons of Mass Destruction in the world.