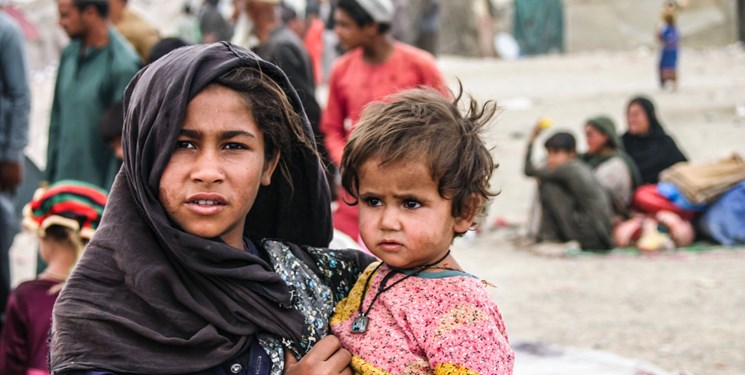 TEHRAN (FNA)- Iranian President's Special Envoy for Afghanistan Hassan Kazzemi Qomi blamed the US military deployment in Afghanistan for different crises in the war-hit country, saying that Tehran along with other regional states are in consultation to help the Afghan people.

"During a regional trip to Central Asia, I consulted with officials on various issues, especially the international summit on Afghanistan," Kazzemi Qomi wrote on his twitter page, elaborating on his recent consultations with the officials of Tajikistan, Uzbekistan, and Kyrgyzstan regarding the latest developments in Afghanistan. 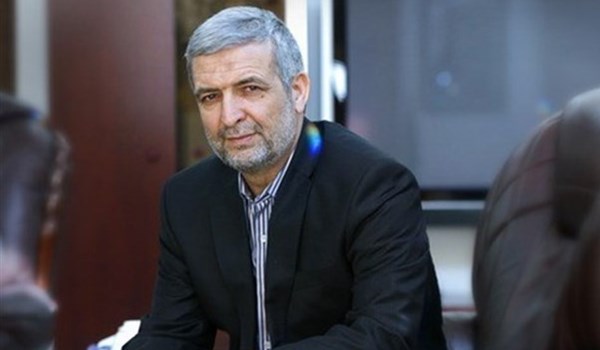 "And I will do my best to materialize the effective results of this summit so that the people of Afghanistan can be saved from the American-created nightmare of sedition and crisis as well as instability and insecurity," he added.

In relevant remarks late last month, Kazzemi Qomi underlined the necessity for the settlement of crises and problems in the region through collective cooperation among the regional states, and underlined that the US presence is not helpful.

The US presence and plans in the West and South Asia have resulted in nothing but destruction and displacement for the people of these regions, Kazzemi Qomi wrote on his twitter page.

The US does not seem to have learned lessons from Afghanistan yet, he added.

The US seeks to return to the region by making some promises to some countries in the region, Kazzemi Qomi said.

Problems, crises, and regional disputes will be resolved through the benevolent and collective participation of regional actors without giving a chance to the US and its affiliated terrorist groups, he stressed.