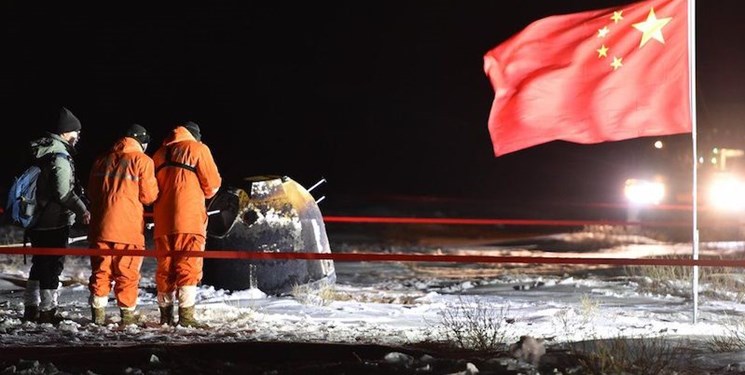 In response, Zhao told a daily news briefing that it is not the first time that NASA has disregarded the facts and smeared China. Some US officials have continuously framed and slandered the normal and reasonable outer space cause of other countries, and China firmly opposes such irresponsible remarks.

Zhao stated Nelson, as the director of the US aerospace department, should be very aware of the dark history of the US space program, the negative role the United States has played in creating space junk, provoking arms races in outer space, and undermining global strategic stability, and the huge threat that the United States has posed to the peaceful use of outer space.

In recent years, the United States has openly defined outer space as a combat domain, accelerated the formation of the outer space force, developed and deployed offensive outer space weapons, and has long passively resisted the negotiation of legal documents on outer space control, and continuously strengthened the outer space military cooperation with its allies, he added.

The United States has set up obstacles in space cooperation, arbitrarily sanctioned the space agencies of other countries, and introduced laws to restrict space cooperation and exchanges with China, the spokesperson continued.

He stressed that China's exploration of outer space is to meet the legitimate needs of the country's economy, society, science and technology, and security. The development of China's aerospace industry is achieved independently, and its rights and achievements cannot be questioned or smeared.

"We urge the US official to earnestly shoulder the responsibilities of a major country, seriously review and correct the negative words and deeds of the US side in outer space, and make due contributions to safeguarding sustained peace and security in outer space," Zhao added.