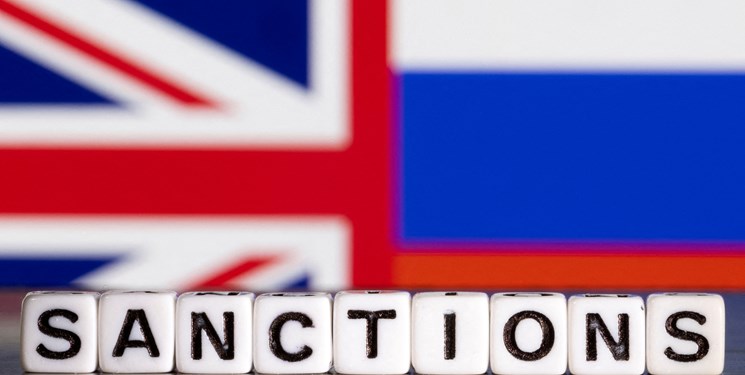 TEHRAN (FNA)- Britain added the names of six individuals and one company to its list of people and businesses who are subject to an asset freeze following Russia’s military operation in Ukraine.

The measures allow for “the freezing of funds and economic resources of certain persons, entities or bodies involved in destabilising Ukraine … or obtaining a benefit from or supporting the Government of Russia”, Britain’s finance ministry said, Al-Jazeera reported.

The Foreign Office  also stated that the UK will prohibit export of oil refining goods, luxury goods, including British artwork and designer handbags, as well as advanced technology components such as those used in quantum computing, to Belarus, according to TASS.

Moreover, the British authorities announced the intention to ban imports of Belarusian iron and steel, as well as restrict the country's access "to the UK’s world class financial services sector" through banning Belarusian companies from issuing debt and securities in London.

The sanctions are due to the fact that the Belarusian authorities headed by President Alexander Lukashenko continue to actively facilitate Russia’s special military operation in Ukraine, according to the statement. The UK’s government also announced "transport sanctions" to be imposed on Belarus.

The restrictions will be introduced on July 5, 2022. The new package of sanctions is to block trade in "goods worth around 60 million pounds ($72 mln - TASS)."

Russian President Vladimir Putin said on February 24 that in response to a request by the heads of the Donbass republics he had made a decision to carry out a special military operation, after which the US, EU states, the UK, as well as some other states, imposed sanctions against Russian persons and legal entities, as well as sped up arms supplies to Kiev.