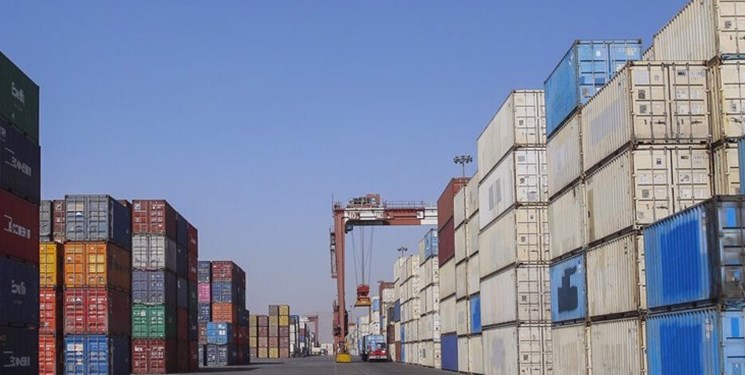 TEHRAN (FNA)- A senior Iranian official said that at present the trade relations between his country and Russia stand at $4.5bln, and stressed Moscow's willingness to invest in Iran's ports.

He added that Iran and Russia have reached an agreement on the details of carrying 10 million tons of goods from Russia via the North-South corridor of the Islamic Republic.

Afandizadeh said that the memorandum of understanding between the two sides puts emphasis on transit in addition to imports and exports.

He said trade exchanges between Russia and the EU were over 250 billion euros but they plummeted due to the Ukraine war, adding that Iran can use this opportunity as it is now a good alternative transit route for Russia.

According to Afandizadeh, Iran and Russia are inter-connected either via the Caspian Sea or through their railway networks.

He noted that if Iran can expand its railway networks including its locomotives and wagons, it will be able to reach the foregoing amount of trade with the Russian side.

Afandizadeh said what matters most for Russia is its ability to invest in Iran’s port cities of Chabahar and Bandar Abbas as well as Iran’s Northern ports as regional hubs and “we hope that both Russia and Iran will use this opportunity to reach the level of 10-million-ton transit of goods”.