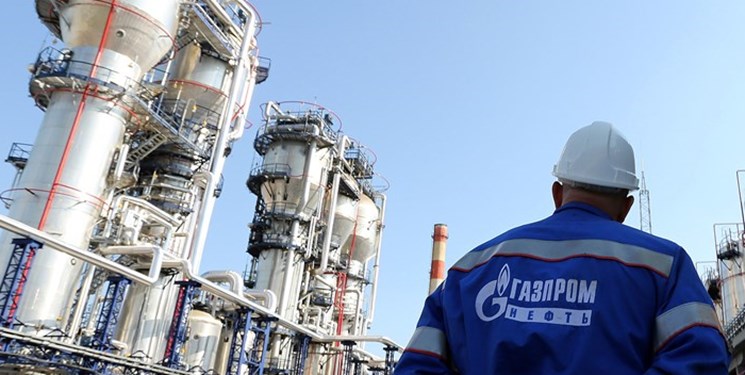 TEHRAN (FNA)- The memorandum of understanding on investment signed between Iran and Russia was a win-win deal, a senior energy official said.

The implementation of the MoU could pave the way for positive developments in Iran’s oil and gas industry, Managing Director of Iran's Petroleum Engineering and Development Company (PEDEC) Abouzar Sharifi said.

He pointed out that Iran’s oil and gas industry is in need of investment and advanced technology and Russia needs completion of the International North-South Transport Corridor (INSTC) to swap its oil products.

Earlier this week, the National Iranian Oil Company and Russian gas producer Gazprom inked on Tuesday a memorandum of understanding (MoU) worth around $40 billion.

Iranian and Russian companies signed the biggest foreign investment agreement ever in Iran’s economy in Tehran.

Reputable Russian companies will make a 40-billion-dollar investment in the Iran’s oil industry, according to the agreement.

The deal was signed during an online ceremony by the CEOs of both companies on the day Russian President Vladimir Putin arrives in Tehran for a summit with his Iranian and Turkish counterparts, Seyed Ebrahim Rayeesi and Recep Tayyip Erdogan.

Gazprom will help NIOC in the development of the Kish and North Pars gas fields and also six oil fields, according to SHANA. Gazprom will also be involved in the completion of liquefied natural gas (LNG) projects and construction of gas export pipelines.

Russians have been implementing a four-billion-dollar investment project in Iran’s oil industry, while the figure is planned to reach ten times more after Tuesday's signing ceremony.

Iran sits on the world’s second-largest gas reserves after Russia.