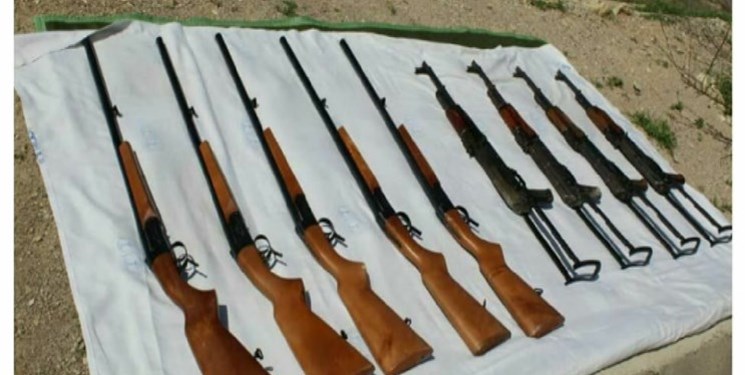 TEHRAN (FNA)- An arms smuggling gang was dismantled and its members were arrested in Shadegan city in Khuzestan province in Southern Iran, a provincial police commander announced.

In a relevant development in late November, Iranian Law Enforcement police forces disbanded a terrorist team in Khuzestan province in the Southwestern parts of the country, seizing a cache of weapons and ammunition.

The Law Enforcement police said in a statement said that the members of a terrorist team had attacked a patrol vehicle at a police station in Shadegan City in July.